Success isn't something that happens overnight. Sometimes, you've got to fail before you get there. The same has been true with some of these celebrities on this list. The real reason to success: perseverance. 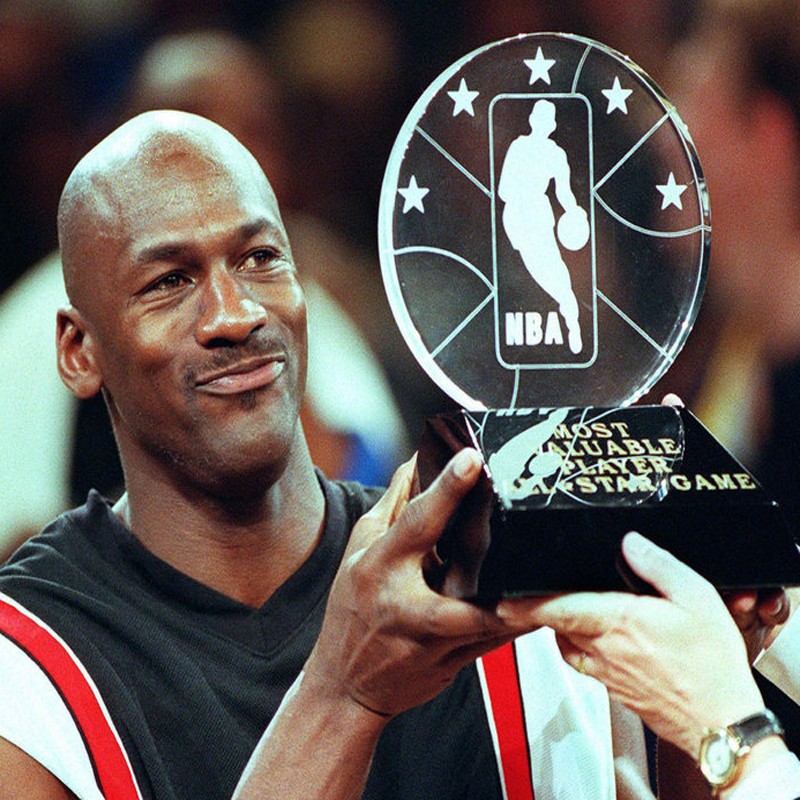 Before he was number 23, he was cut from his high school basketball team. It turned out to be the best thing that had ever happened to him. 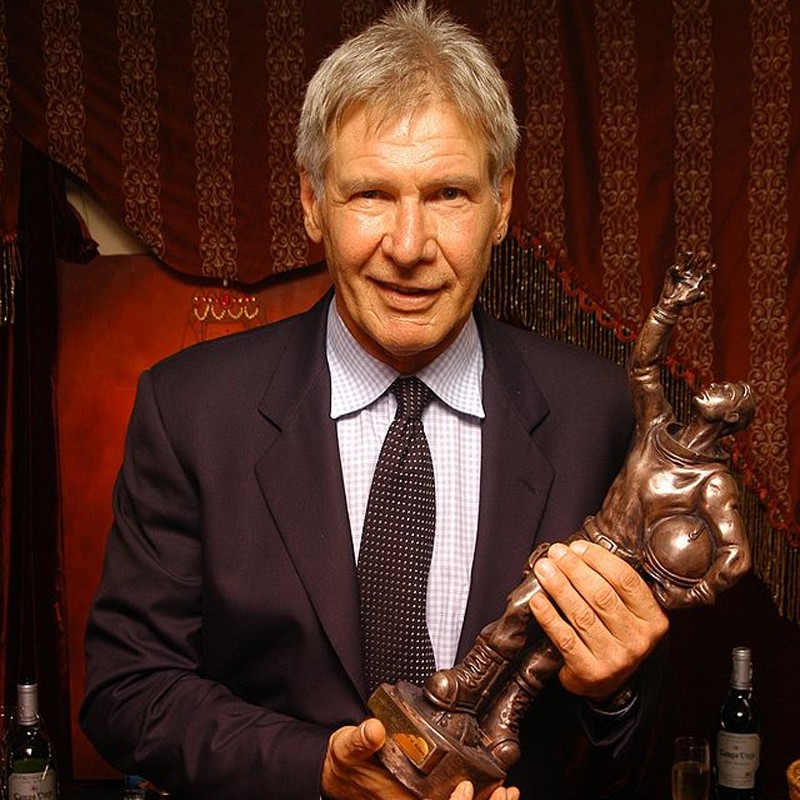 Before he was Indiana Jones and Han Solo, he was a struggling actor fixing people's homes and doing other kinds of carpentry and miscellaneous work. 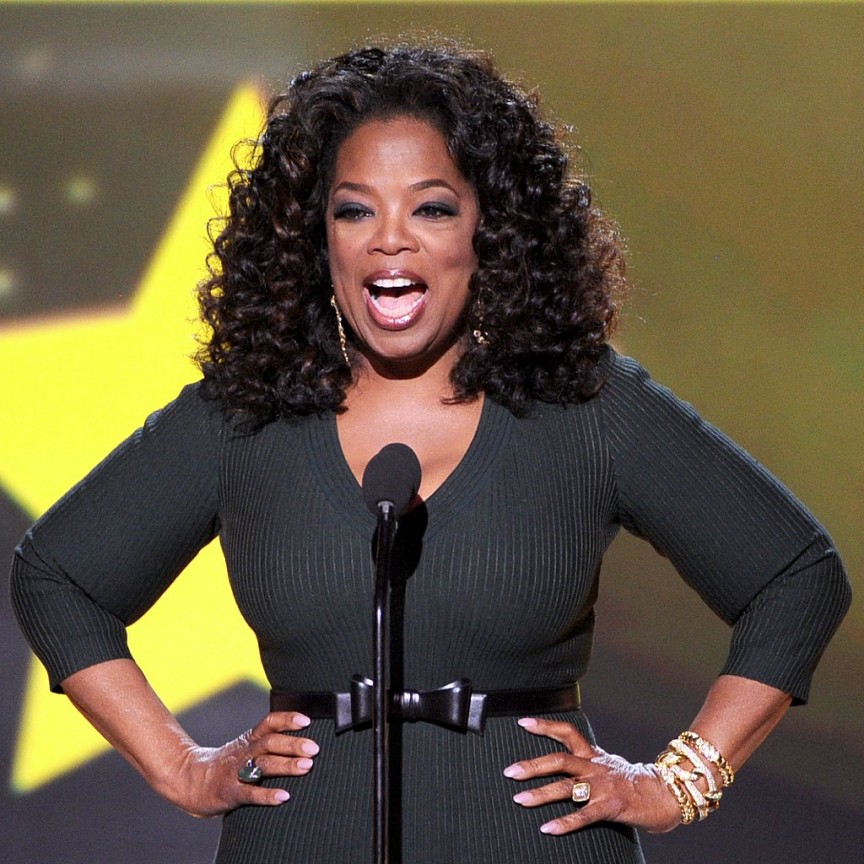 Oprah was fired from her job as a television anchor, which turned out to be the best thing to ever happen to her. She was told that she was "unfit for TV". Years later, she moved to Chicago and started her own show. She's now a billionaire. 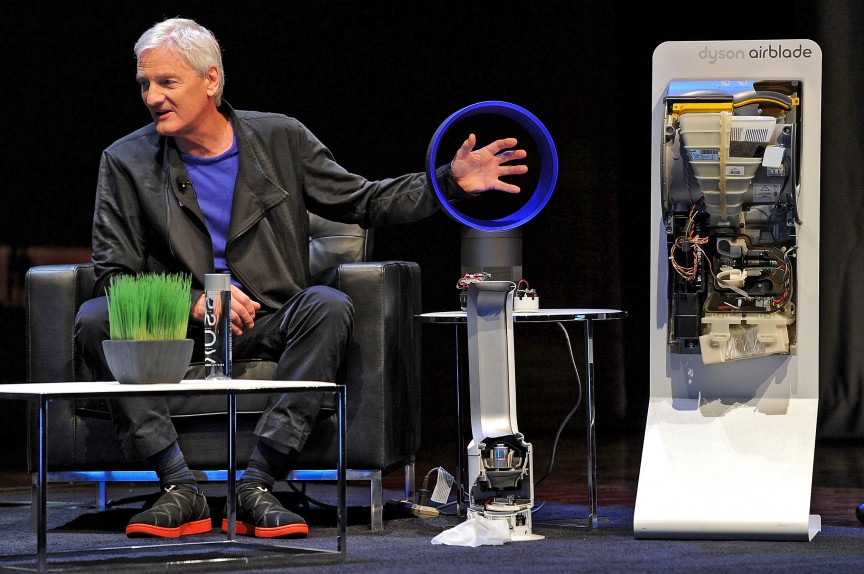 James Dyson has failed miserably, over and over again. Till today he still does that. But that's because he's always striving for perfection. Before he created the famous bag-less Dyson vacuums, he created 5,126 failed prototypes. He also blew away his savings. He did so over a fifteen year period. At his 5,127th prototype, the rest was history. 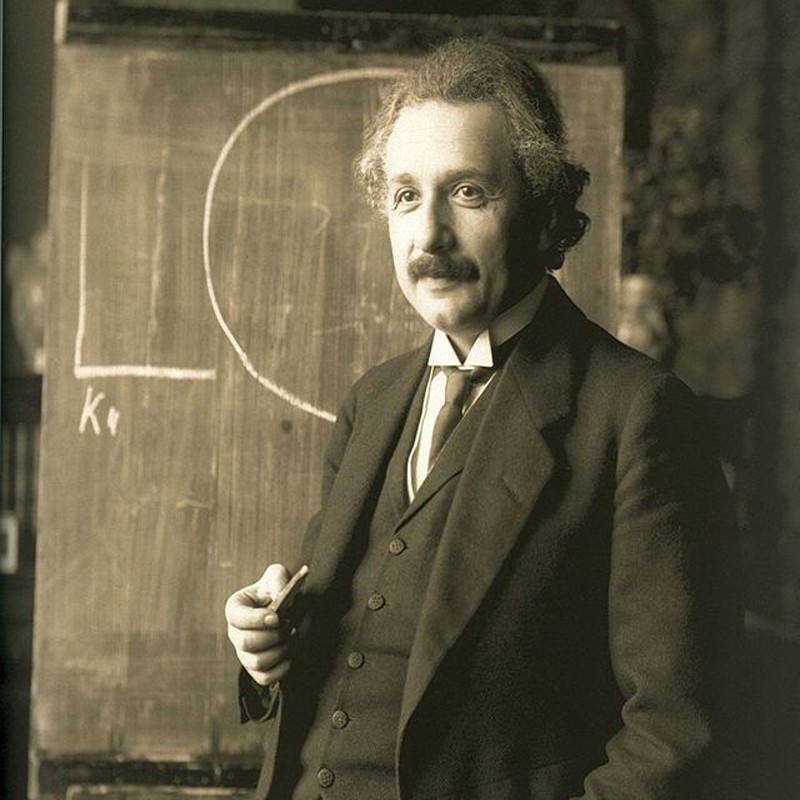 Einstein had trouble learning in the traditional setting of a classroom. He also suffered with communication and behavioral issues. So who would have thought he would go on to win a Nobel Prize in physics for the discovery of the photoelectric effect? He also corrected Newyon's problems in Newtonian physics with his theory of relativity.
﻿
﻿