Successful People Who Were Doing Pretty Much Nothing in Their 20s

Worried you're not doing enough with your life in your 20s? Think you're wasting it all away? Don't worry. Not everyone gets an early start. Here are some really successful people who did pretty much nothing while they were in their 20s.

Tina Fey was a youth-registrar for the YMCA. 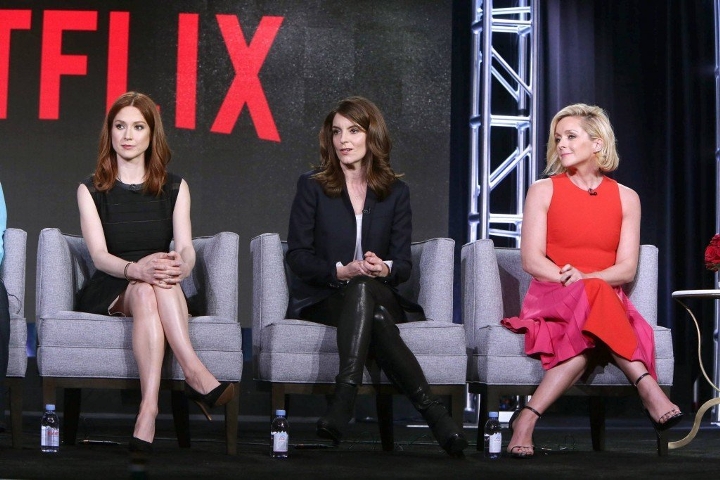 Ralph Lauren had a side business making neck-ties and worked as a sales assistant for Brooks Brothers. 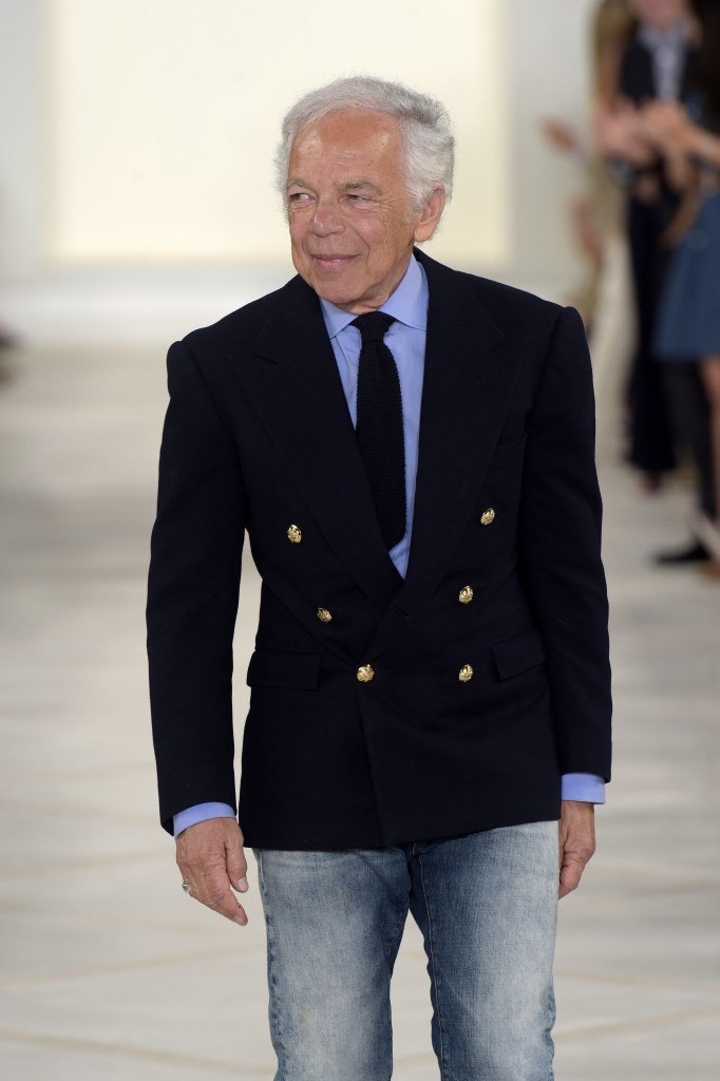 J.K. Rowling had just been fired, then she thought up Harry Potter on a train. 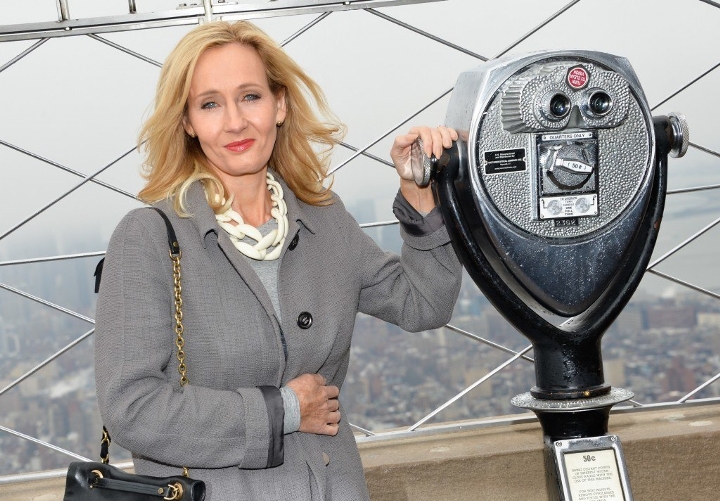 Mark Cuban was jobless and rooming with six other guys. 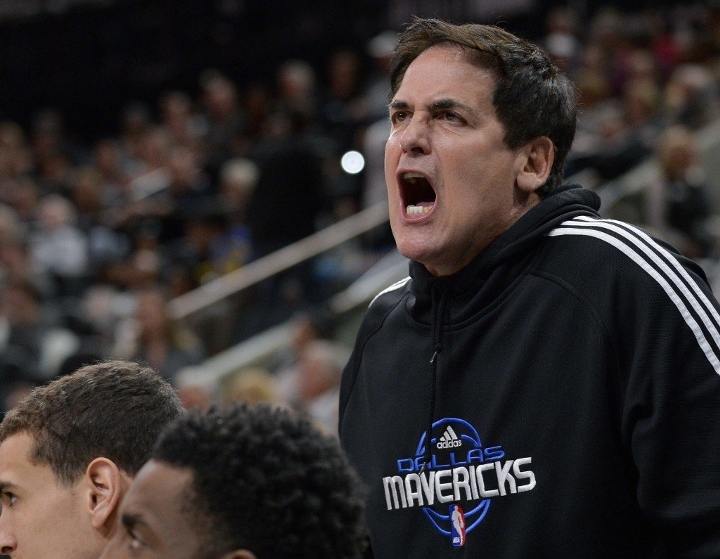 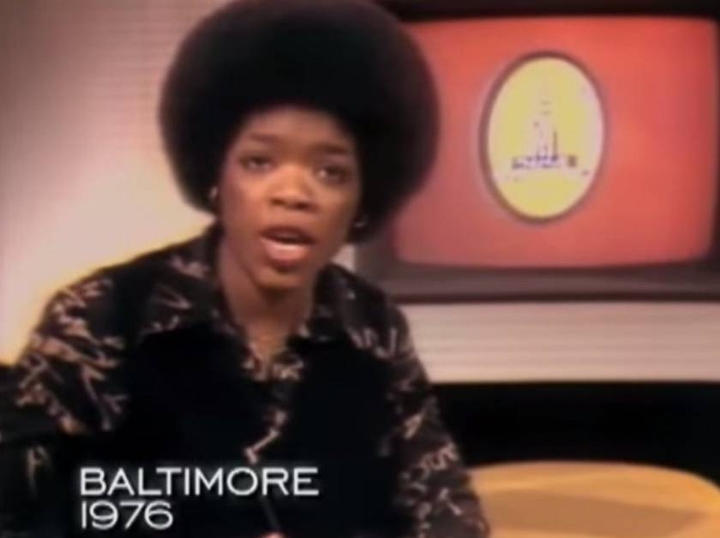 President Barack Obama was a local community organizer and spent time overseas to "find himself." 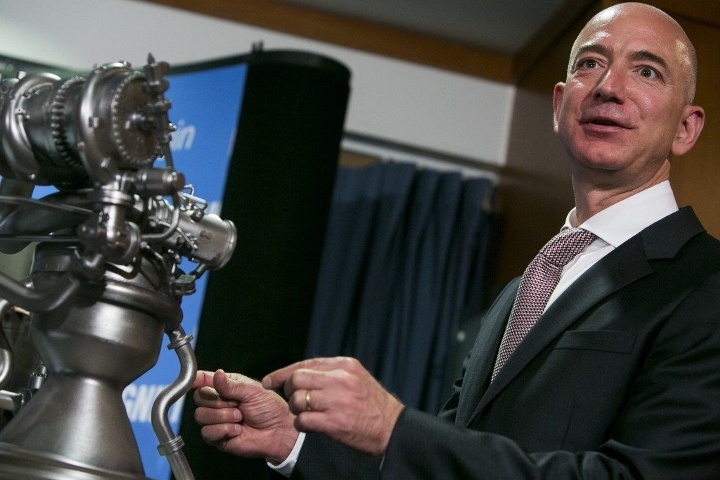 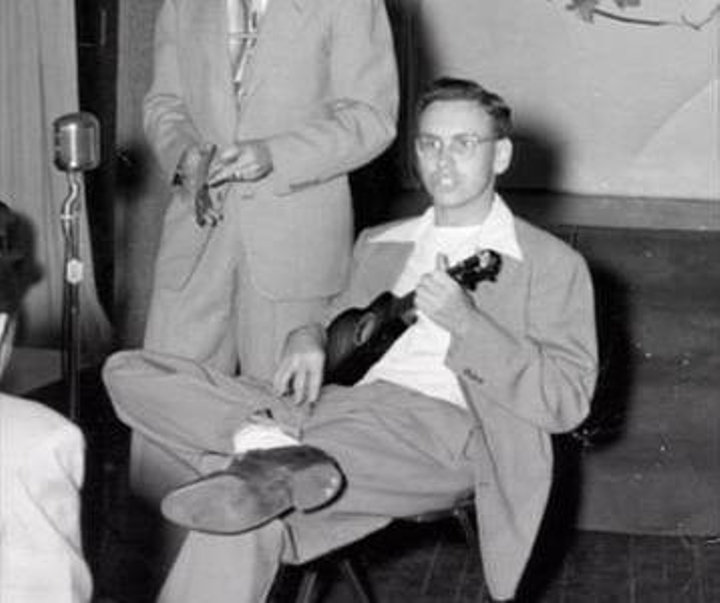 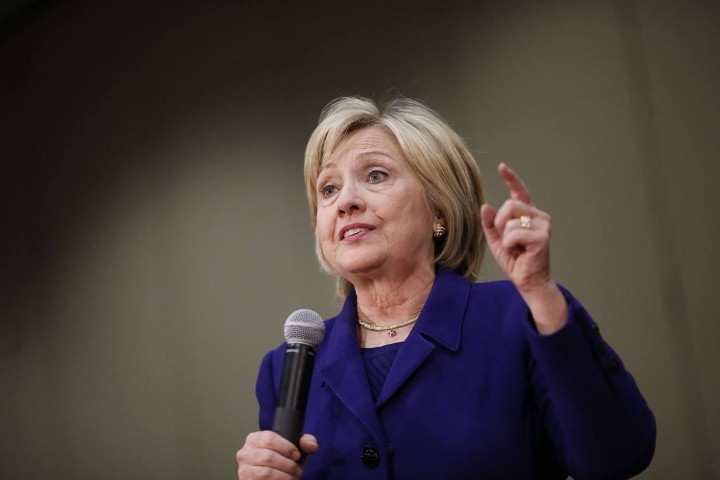 Jay-Z was a fledgling rapper no one cared about. 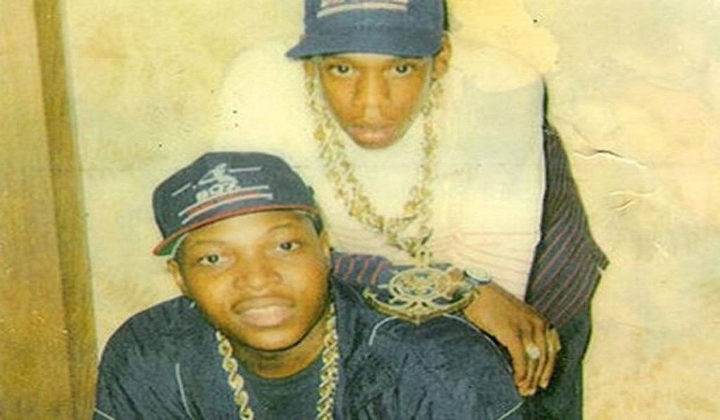 Harold Schultz, CEO of Starbucks, was a Xerox salesman. 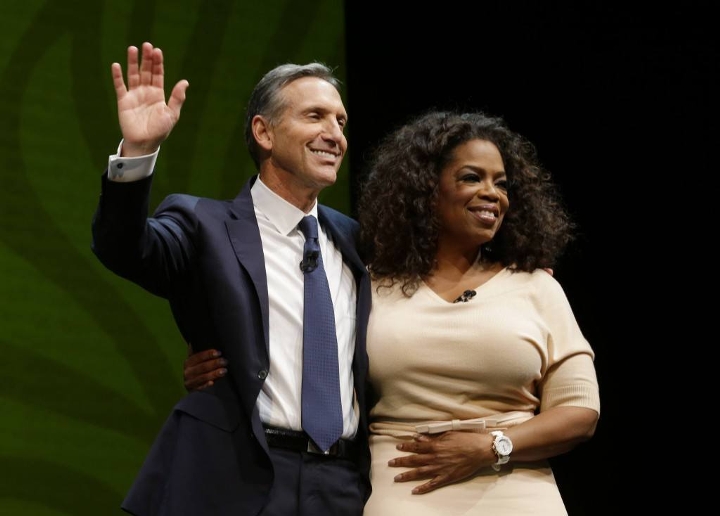