Does That Guy You're Dating Secretly Wish You Would Foot The Bill? 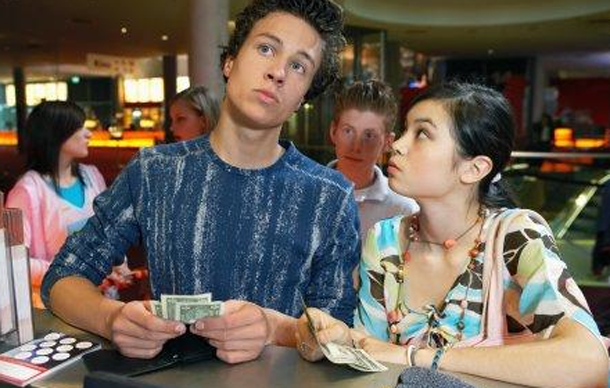 New research out of Chapman University in California reveals that nearly two-thirds of men believe women should start paying during dates. The findings was based on survey data from 17,000 heterosexual and unmarried participants, with 4,000 providing written responses.

The findings showed that 64% of the men surveyed believe that women should pay their own way on dates, with 44% admitting that they would stop dating a woman who never paid. And while the majority of men believe women should be going Dutch, 84% of the male respondents said that they pay for most of the dating expenses. For female participants, 57% said they offer to pay on dates, 39% confessed that they secretly hoped the man would still pay.

This tended to even out as the relationship progressed, with 40% of both men and women say that they begin to at least partially share dating expenses within the first month and 83% of women reported sharing expenses by six months of dating. These basic patterns were remained regardless of daters' ages, income, or education.

The point of the study "was to understand why some gendered practices are more resistant to change than others; for example, the acceptance of women in the workplace versus holding onto traditional notions of chivalry,”

However, researchers noted that men who insisted on paying may assume they're just being chivalrous, but it's more likely to be just a "benevolent form of sexism," meaning they're also more likely to be prejudiced towards a person's sex.

So even if that guy your dating always insists on footing the bill, don't be surprised if he also insists you quit your job to play housewife and raise the kids once you guys get hitched.