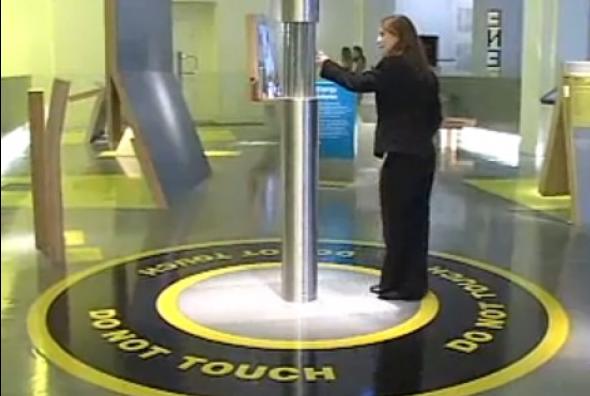 What is it about defying orders that gives people such a thrill? According to some studies, this all has to do with the psychology of reverse psychology, which boils down to the following three key principles:

Experiments involving children showed that putting them under severe pressure not to play with a toy only increased their desire for it. Another classic example is known as the "Romeo & Juliet" effect: the more parents interfered with a romantic relationship, the stronger the feelings of love the couples developed over the next year. So basically, the forbidden fruit is always the sweetest.

When something is forbidden or discouraged, it’s only human nature to become more intrigued. Experiments reveal that people are more likely to watch violent TV shows and play violent video games when labels warn against them. The same thing happens to book that only become more popular after they’re banned.

So what is the takeaway from all this? If you know somebody is bound to do something when you specifically tell them not to, then it might be wise to try a different approach next time.
﻿
﻿