Drink 4 Cups Of Coffee Everyday? You Are At Risk Of DYING 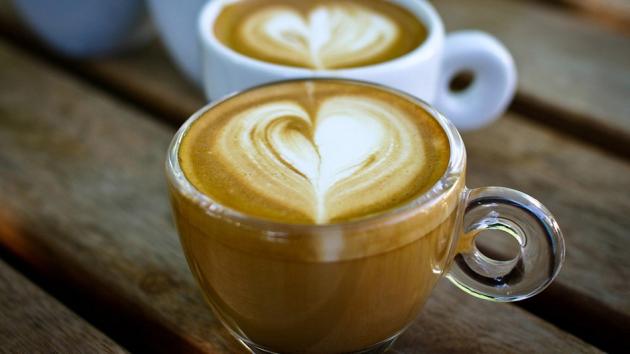 Drinking coffee may be good for you, but too much of something always has it's drawbacks. People under 55 who drink an average of more than four cups of coffee a day raise the risk of dying from all causes.

In a study published in the journal Mayo Clinic Proceedings, researchers found that people aged under 55 who drank more than 28 cups a week saw a 56% increase in death from all causes.

They analyzed medical and personal history of questionnaires filled out by 43,727 participants aged 20 to 87 between 1979 and 1998. After a follow up period of 17 years, more than 2,500 participants had died.

According o Xuemei Sui, co author of the study, the "exact mechanism between coffee and mortality still needs clarification" but noted that coffee has the potential to "stimulate the release of epinephrine, inhibit insulin activity, and increase blood pressure."

"Heavy coffee consumption behavior might cluster with other unhealthy behaviors such as sleeping late, and eating a poor diet," Sui said in a statement.

Joseph Jebelli of The Guardian notes the study found those who drank more coffee were more likely to smoke and had less healthy lungs and hearts.

The findings seem appropriate to suggest that younger people should avoid heavy consumption.
﻿
﻿