What is a Brain Concussion, Actually?


A concussion is a sudden, post-traumatic loss of consciousness. Usually, victims do not remember sustaining their injury. 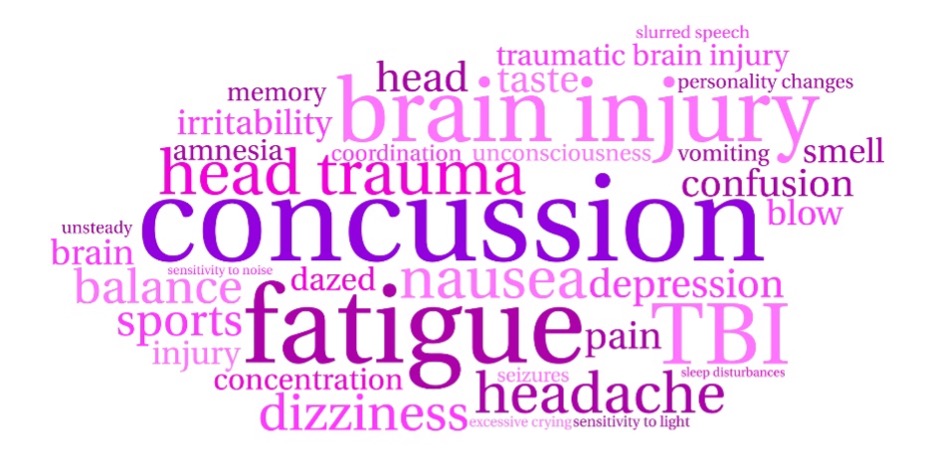 A concussion is a temporary disturbance in the functioning of the brain. It is classified as a mild brain injury and its effects are short-lived for most people but may persist for several weeks. They can occur as a result of direct head injuries or the rapid acceleration and slowing down of head movements often experienced during accidents involving cars or trucks. Shock also occurs in people involved in sports, especially boxers, skiers and football. Concussions most often happen to children below 18 years old and people over 50.
During a concussion, there is no damage to the nervous system and symptoms rarely leave a trace. A characteristic feature of this condition is temporary memory impairment, both in the period before the accident and after the injury. After a few days or even hours, victims often feel well enough to resume normal activities.
The most common symptoms of a concussion include:
• headaches and dizziness
• temporary loss of consciousness
• problems with concentration
• hypersensitivity to noise and light
• nausea and vomiting
• speech impairment
• problems with maintaining balance
• tiredness and slowing down of movements
Although the symptoms of concussion are usually self-limiting, headaches and dizziness may persist for several months after the injury. A possible, but rare complication is subarachnoid hemorrhage, often characterized by a severe headache and paralysis. Longer-term affects include:
• changes in sense of smell and taste
• trouble sleeping
• personality disorder
• depression
• learning difficulties
Diagnosing a concussion is supported by a medical history of the injury, symptoms and neurological examination. The examination of choice is usually a computed tomography of the head, and in rare cases, magnetic resonance imaging to check for brain damage. It is necessary to check whether the injury has resulted in a brain hematoma, a complication characteristic of concussions. During diagnosis, doctors must also determine the patient's neurological function. This includes any neck injury or nose and ear hemorrhage. This type of bleeding, accompanied by bruising around the eyes, may indicate a fracture of the skull base.
Each head injury with loss of consciousness is an indication for hospitalization. Treatment includes rest, avoiding exposure to the sun, and limiting the influence of external stimuli provided by a TV or computer. In case of a severe headache, the doctor may prescribe painkillers, usually paracetamol. It is very important to stay away from preparations that increase the risk of bleeding and impair blood clotting. In cases involving accidents, such as in construction work, further medical and legal remedies might be necessary
In more than half of concussion cases, people recover to their original level of fitness. However, attention should still be paid to recurrent symptoms as they may suggest more serious complications and disorders than the concussion itself.
﻿
﻿