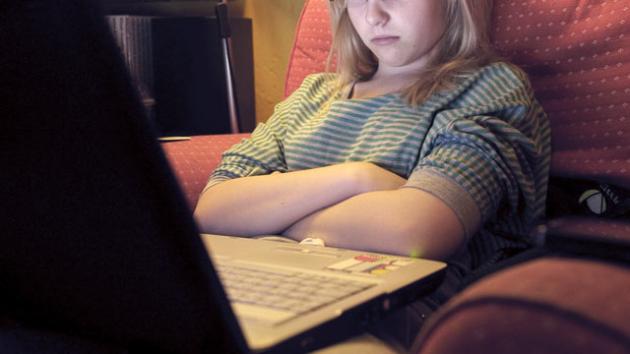 Social networks and relationships have become increasingly essential for a number of reasons. It's a space to share experiences, to show off your love, and to stalk your romantic partner. Well, if you aren't checking up on them from time to time, it's a bit weird; or you're just really grounded and content and see/speak to your partner enough.

It's fine to surreptitiously scroll through your partner's Twitter/Instagram/Facebook/Tumblr and so on. But a new study found in the journal Cyberpsychology, Behavior, and Social Networking, claims it's the "preoccupied" and "fearful" types are more likely to spy on their partners.

The study surveyed 328 university students (145 male and 183 female Facebook users, from ages 18-48, predominately caucasian), so take these results with a grain of salt.

[The survey] examined two potential explanatory variables for interpersonal electronic surveillance (IES) of romantic partners: attachment style and relational uncertainty. Attachment style predicted both uncertainty and IES, with preoccupieds and fearfuls reporting the highest levels. Uncertainty did not predict IES, however. Future directions for research on romantic relationships and online surveillance are explored.

Well, it's pretty self-explanatory if you're insecure, have too much time, and can't stop yourself from spying on your partner. Generally, that's what insecure people do, right?