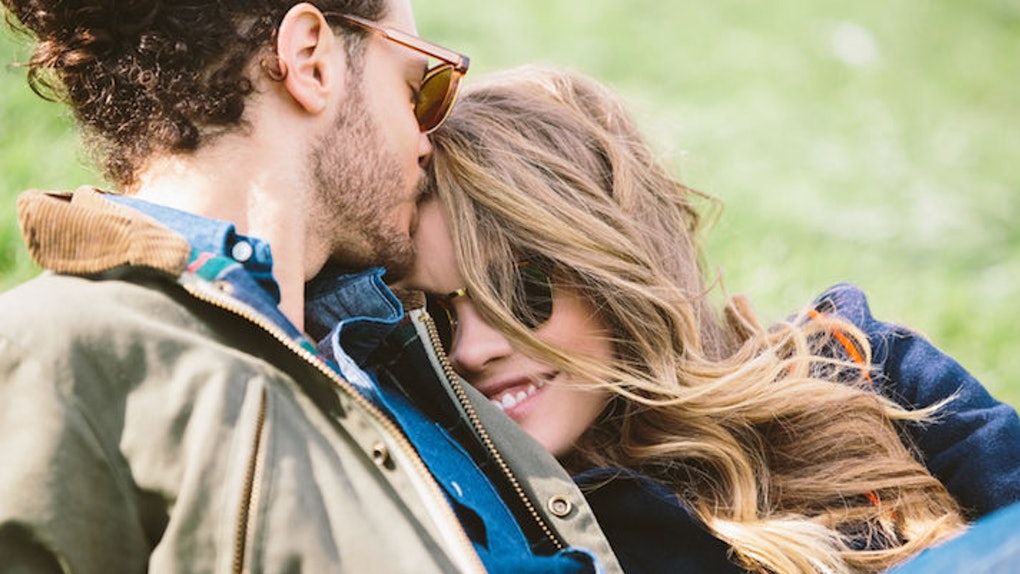 Dating someone from a different country seems romantic in every sense of the word. There is a certain intrigue dating someone from overseas. Not only do they appear more interesting, exotic, and exciting, cross-cultural relationships are a fantasy for a lot of people.
Yet long-term relationships can throw up more cultural clashes than same-nation couples. Typical issues include a difference in fundamental beliefs (such as cooking), how to raise children, and a difference in the way people treat one another. For example, english-speaking culture tend to be more polite with one another.
Researchers have found that one of the biggest barriers to cross-cultural relationships is sense of humor. This is particularly the case in relationships between guys and gals that hail from opposites ends of the earth.
Humor may be universal, but it also has cultural nuances and values. A number of studies investigating the relationship between creativity and humour show that what makes a person laugh varies across cultures.
Personal experiences, association with the subject and cognitive flexibility are determining factors when sharing a joke. Yet studies conclude that easterners and westerners not only have a different sense of humour but also value humour differently.
The difference in Humour Use
A study performed by Chinese immigrants at the University of British Columbia in Canada were shocked to learn they did not understand the jokes of local participants.
The study began as an investigation to determine how important humor is to attract a potential partner through online dating websites. Whilst the findings for that question confirmed witty candidates received a higher response rate, the Chinese researchers, were left reframing their investigation.
It turns out humor is a “coded language.” The nuances involved in a joke are not only an indication of being sociable and amiable but reveal intelligence, divergent thinking and creativity.
Other studies between how people in the west use humor differently to easterners are equally eye-opening. Whereas humor is used as a coping strategy for Americans and Europeans etc, people originating from Asian backgrounds recognize humor as a special gift that is not common in ordinary people. It is, therefore, not considered a priority when choosing a romantic partner.
Adopting A New Culture
In many ways, the place we are born and raised as children shapes how we think as adults. This can sometimes be the case for children with immigrant parents even if they have spent their entire life in a different country.
Immigrant communities tend to group together and continue the same traditions and customs as their homeland. An adult male living in the US with Chinese parents, for example, will probably be more Chinese than American.
The rise of online hookup dating websites is bringing more people from opposite sides of the world together.
If you do enter into a long-term relationship with someone from overseas, understanding cultural differences is crucial. It’s important to remember, in any relationship, that we are all unique in our own way. Couples will always do somethings differently.
Understanding, and accepting, your partner's cultural nuances and customs help avoid petty quarrels. Instead, try taking an interest to learn. This will help you forge a deeper bond.
﻿
﻿