This Photographer Sold a Photo of a Potato For $1 Million

Kevin Abosch is one of the most famous photographers in Silicon Valley. He's met tech giants from Sheryl Sandberg, to Jack Dorsey, and Eric Schmidt. He's very well known for effortlessly capturing stunning portraits of people within a matter of seconds.

To get Abosch to take a picture, the price that starts at $150,000 for a simple portrait. If commercial licensing is thrown into the deal, it can cost upwards of $500,000. Here's Johnny Depp:

His work is so good that this photograph of a potato last year sold for over $1 million. 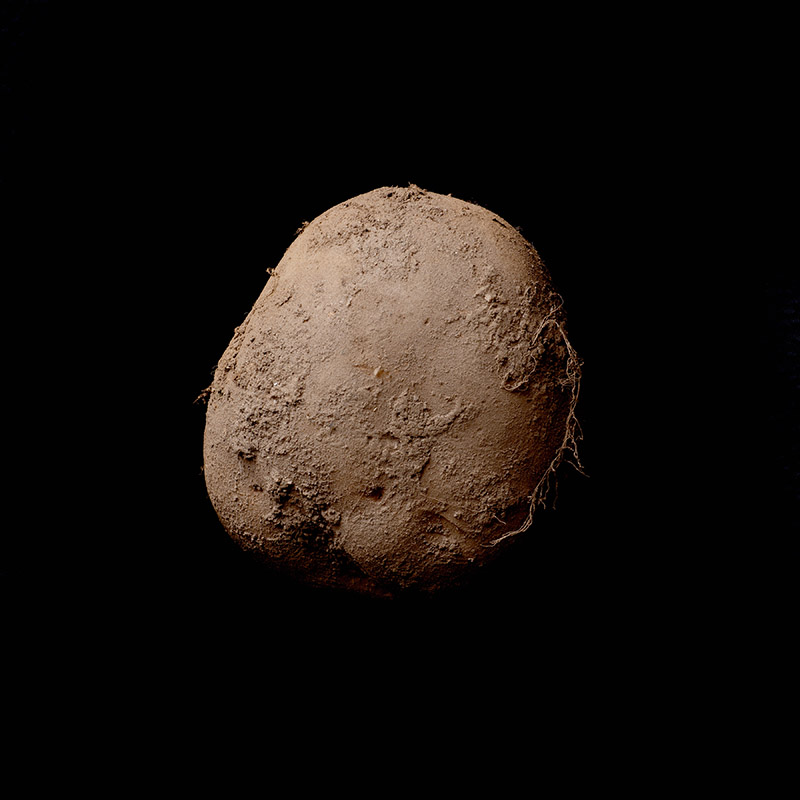 He is a former biologist with extensive knowledge in technology and computer languages. Also, it's time to take your camera and start snapping at inanimate objects. 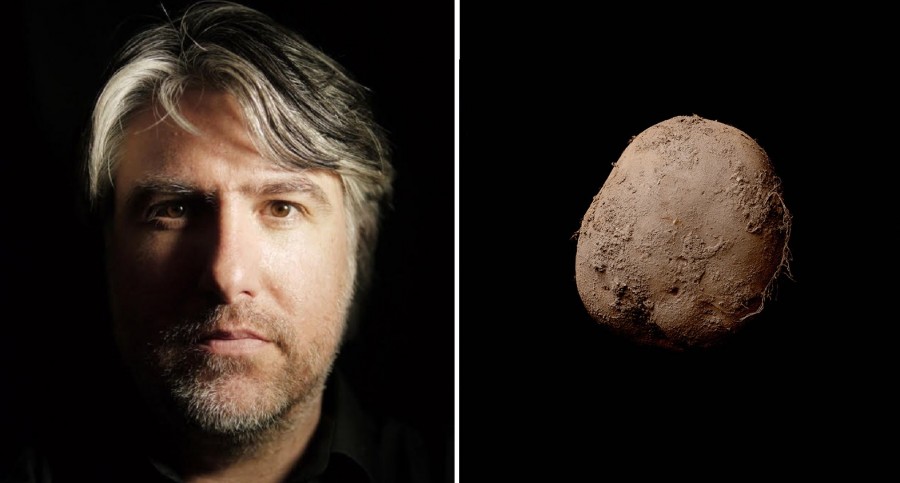