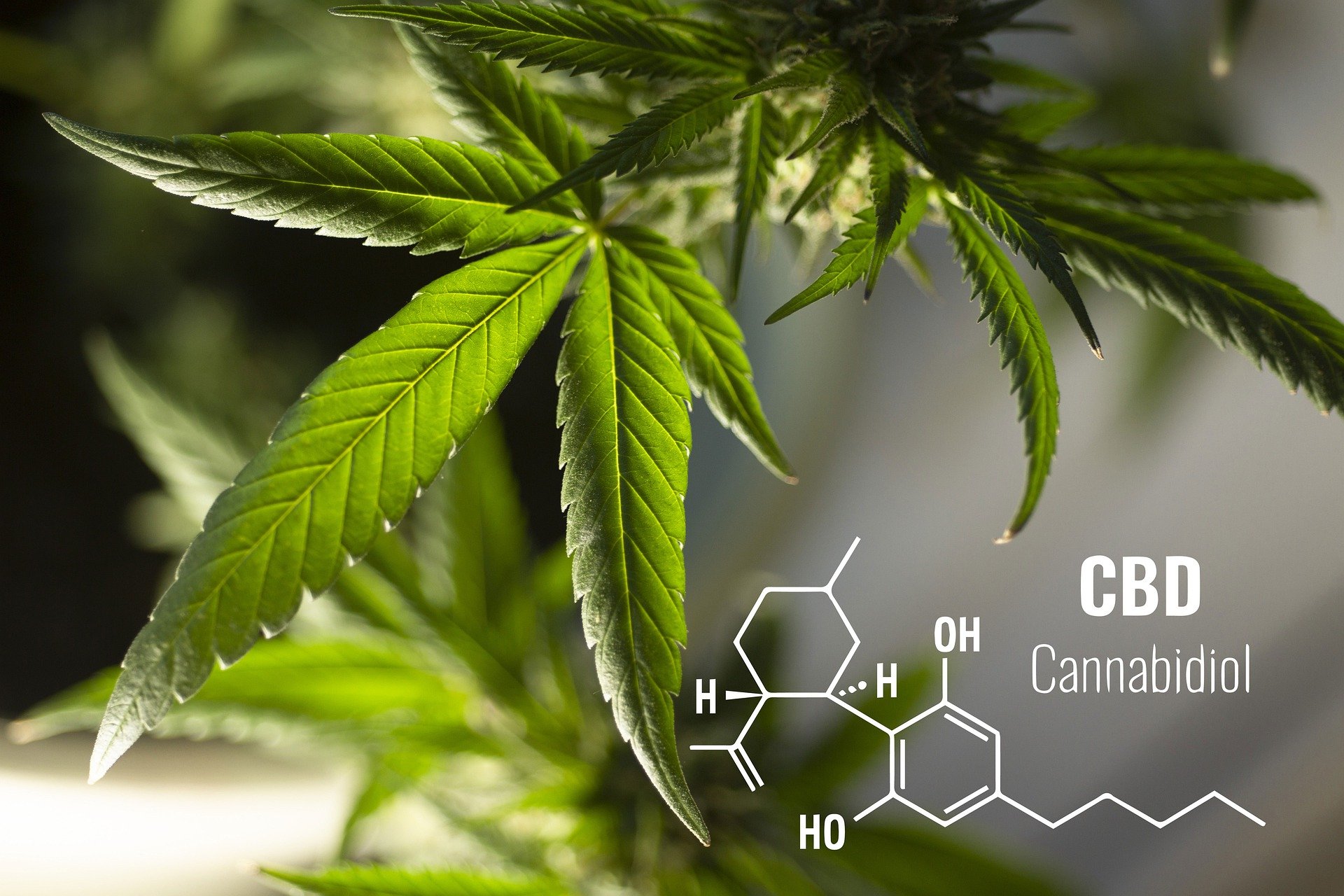 A new study published in JAMA proves that CBD-dominant cannabis does not impair driving. The study conducted on 26 healthy participants showed that vaping a standard dose of cannabis does not increase the chances of car accidents.
No evidence against CBD use
The recreational and medical uses of marijuana are being studied around the world. JAMA published a study on CBD use and car driving, showing no evidence that CBD could impair driving function.
Previous literature has suggested that compounds in the marijuana plant could affect driving and result in a higher risk of car crashes. These studies take THC into account, which is responsible for intoxication caused by the plant. CBD can be used for treating neurological disorders, psychosis, and epilepsy, according to some studies.
The study's principal investigator is Johannes G. Ramaekers, a professor of pharmacology and behavioral toxicology at the Maastricht University in the Netherlands. He commented on the results of the study and said, "Even though we knew that cannabis itself could affect driving, we were unsure whether this would hold true for any particular strain that you now can find on the market."
An almost year-long study on CBD effects
The double-blind, randomized clinical trial occurred between May 2019 and March 2020. It included 26 healthy participants who vaped 13.75 mg dose of either CBD-dominant cannabis, THC-dominant cannabis, a hybrid strain with equal amounts of the two, or a placebo. The dosage was gauged via a standard deviation of lateral position or SDLP.
The study participants were occasional cannabis users and drove 40 minutes and four hours after vaping either of the four compounds. Each person completed the exercise four times during the study.
Placebo vapes swapped by 18.28 centimeters during the driving tests while THC-dominant vapers deviated by 20.59. Hybrid vapers deviated by 21.09 centimeters. Users taking CBD-dominant vapes swayed 18.21 centimeters on average. The study concluded that while THC-dominance (RSO, BHO, and etc) leads to more deviance, CBD-dominant cannabis results were comparable to placebo.
The study states, "CBD-dominant cannabis also failed to produce significant cognitive or psychomotor impairment compared with placebo." It said that the THC impairment was comparable to a driver with 0.05% blood alcohol content.
It is important to note that the study's dosage was relatively low, and dosages in real life may vary. The driving outcomes in real-life conditions will depend on CBD and THC's content in the dose and their relative ratios.
﻿
﻿