Online Dating Can Be Tricky If You're Short 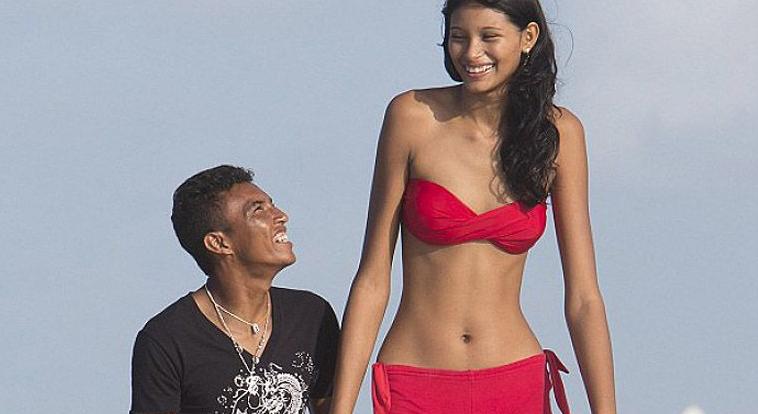 More proof that height bias is a real issue, especially if you happen to be single AND short. A recent study conducted by a New York dating site found that only 1.2% of the female site users living in Manhattan or the Bronx would reach out to male members who were shorter than them.

Odds were slightly better in the other boroughs, with 2.4% of Brooklyn women, 4.1% of Staten Island women and 5.4% of Queens women sending messages to smaller gentlemen.

Obviously, the opinions of New York women do not represent the opinions of all women on Earth. Attraction is subjective after all. If you're a decent dude who has what it takes to commit to someone, then you'll probably do alright.
﻿
﻿