Michael Jackson Was The Top-Earning Dead Celebrity Of 2013

Even though he's no longer moon-walking among us, that's not stopping the King of Pop from raking in millions. 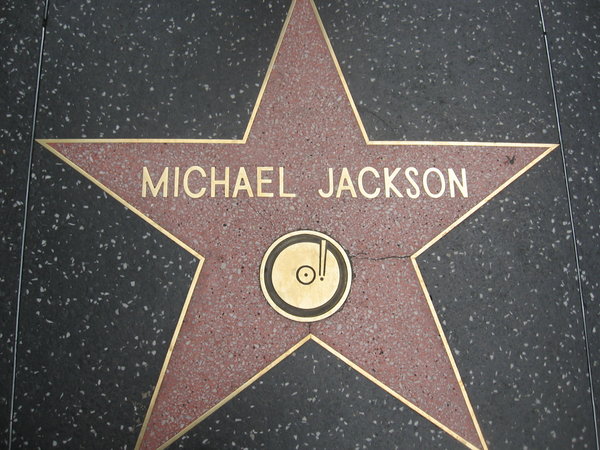 In 2012, Michael Jackson earned a whopping $160 million. He was followed up by 'King of Rock' Elvis Presley, who comes in at number two with $55 million.

So where is all that money coming from? Forbes estimates that it's mostly part to music sales, his share of the Sony/ATV catalog and two Cirque du Soleil shows.

Below are the rest who made it on Forbes Highest-Earning Dead Celebrities list:
﻿
﻿