Why Are So Many People Wrongfully Convicted Of Crimes?

According to a recent study, the percentage of convictions in the US which are incorrect might be as high as 4%. Moreover, it looks as though this is a trend which is likely to increase in the coming years. More and more people are being convicted of crimes they didn’t commit.

In the past thirty years, the numbers are staggering and this has risen exponentially. Why might this be? The Innocence Project claims that as they have freed innocent people, trends in the legal and justice system have started to appear. It now seems that there are a few common reasons why people might be wrongfully convicted. Understanding why these happen might help us to stop them happening in future. With that in mind, let’s take a look at the most common causes of wrongful convictions. 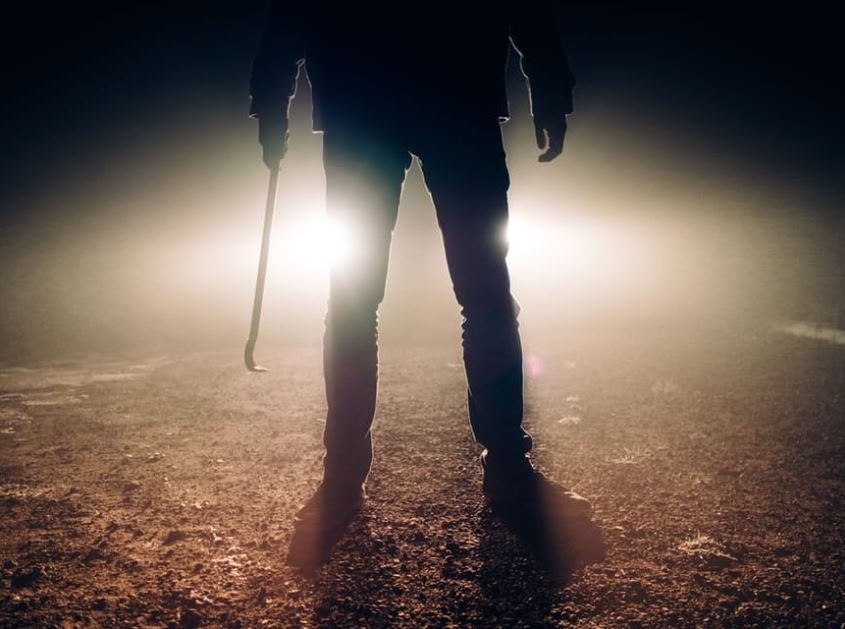 The number one, most common reason that the wrong person is put into jail is because of eyewitness misidentification. Many professionals believe that eyewitnesses are relied upon too often and too readily. In fact, eyewitness testimonies are often unreliable, given the untrustworthy nature of human memory. Yet, many court cases still use eyewitness identifications as solid evidence. Eyewitnesses, it turns out, might be the main reason that people are wrongfully convicted. Perhaps it is time to consider other kinds of evidence for such cases.

These days, forensic evidence has come to mean, for many, indisputable evidence. Many people see forensics as a byword for trustworthiness. The truth is, the forensic evidence supplied to courtrooms is very often not entirely accurate. Even when DNA evidence is accurate, its importance is often overstated. This is thanks to something which has been dubbed the ‘CSI effect’. This shows how juries have, in the past decade or so, come to be more easily swayed by forensic science than they would have been in the past. The truth is that it is not always to be trusted, and actually bad science accounts for a huge amount of wrongful convictions worldwide. This is a commonly cited reason that someone might need to go to an appellate appeals attorney. 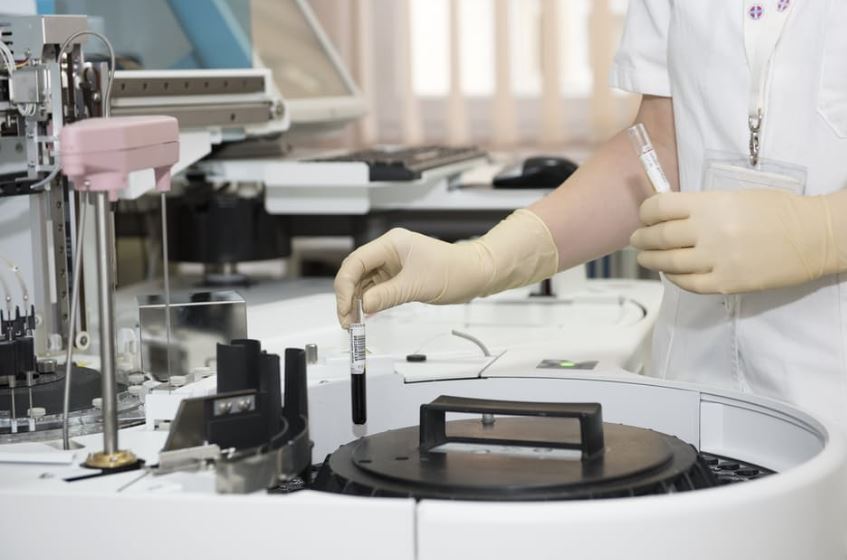 Third is the existence of false confessions, something which often seems surprising. Yet, it is true that many people do make false confessions every year. There are all sorts of reasons that people might do this. Sometimes, it is a matter of protection, such as a mother protecting a son. At other times, it can be a genuine case of insanity, or merely confusion. We would hope that the justice system is better equipped to find the necessary evidence to disprove false confessions. Yet, they account for the third most common reason that the wrong person is convicted. Clearly, something needs to be done here.

Finally, one particularly salacious cause of wrongful convictions is government misconduct. This is when government officials take steps to ensure that someone is convicted, despite being innocent. This is clearly a genuine breach of the justice system, and morality.
﻿
﻿