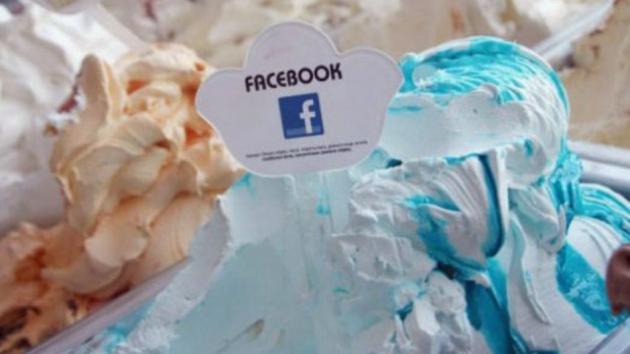 The only difference is that the ice cream isn't actually a Facebook product. Two ice cream makers at Valentino Ice Cream Shop in Tisno, on Croatia's Murter island, came up with the idea. 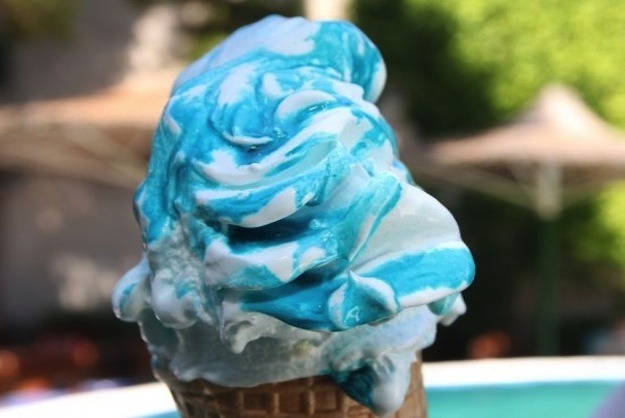 One of the owners, Admir Adil, noticed his 15-year old daughter was constantly on Facebook, so he thought up a flavor for other Facebook-obsessed fans to enjoy.

Admir and his brother Ibi Adil then created their Facebook-flavored ice cream by mixing blue syrup with vanilla ice cream, and placed a small sign with a Facebook logo on it. A scoop goes for €1, and it apparently tastes like sugary sweets and chewing gum. It's so far become a hit as many customers were immediately drawn to the Facebook logo.

The brothers have not contacted Mark Zuckerberg for trademark use.