Your Willpower gets Drained From Making Too Many Decisions 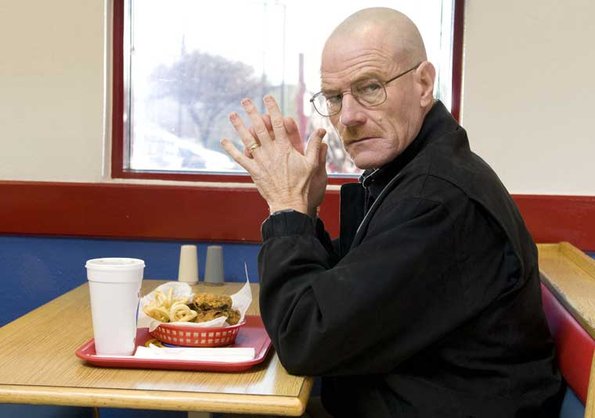 You've been making decisions all day long at work. But when you get home, you don't seem to make any good ones. Why is that? It could be that your willpower was drained throughout the day by exerting your cognitive abilities.

In fact, there's research for this too:
In 1999, Professor Baba Shiv (currently at Stanford) and his co-author Alex Fedorikhin did a simple experiment on 165 grad students.They asked half to memorize a seven-digit number and the other half to memorize a two-digit number. After completing the memorization task, participants were told the experiment was over, and then offered a snack choice of either chocolate cake or a fruit bowl.

The participants who memorized the seven-digit number were nearly 50% more likely than the other group to choose cake over fruit.
People like Mark Zuckerberg and even the late Steve Jobs go as far as to wear the same shirt every day to save their decision making power for more important things. Being aware of this cognitive effect can have profound results. You can plan ahead to take willpower out of the equation, especially if you're having a stressful day.