It’s hard to think of any sports as tough as mixed martial arts. Colloquially known as MMA, the top competitors in the sport have to go through years of training in multiple disciplines. It also takes supreme physical fitness to compete. 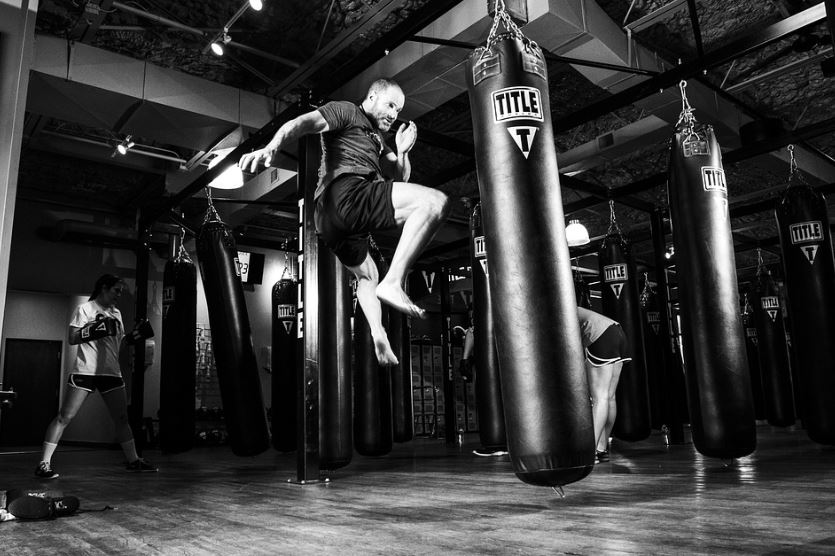 That also makes it one of the best workouts you can get yourself. You don’t have to get into MMA with the intentions of becoming a UFC champion. Many people go to mixed martial arts classes purely for the physical and mental benefits. It’s a highly rewarding sport as well as being an intense workout. Here are some of the reasons why.

When it comes to improving your fitness, nothing helps quite like MMA. The range of martial arts you learn will get your whole body moving. You’ll notice your cardio, flexibility, and general fitness coming on in leaps and bounds.

It’s not just about the martial arts, though. MMA classes often involve conditioning drills which put your body to the test. You’ll gain speed, strength, and athleticism while training in mixed martial arts.

It’s also a powerful way to improve your body. You’ll gain muscle at the same time as sweating off pounds of fat. It can really help kick your weight loss into overdrive.

It’s Open To Everyone

Some people get the impression that MMA is reserved for tough guys. In reality, people from all different backgrounds get into mixed martial arts. When you take MMA classes, you’ll meet many like-minded individuals who are there to reap the benefits.

There are many MMA gyms such as The Arena which offer classes for everyone. Whether you have aspirations of competing or just want to learn skills and get fit, it’s worth finding one.

Don’t think that you have to be athletic either. Even if you’re out of shape, MMA will quickly whip you into peak condition.

You Can Gain Amazing Skills

Mixed martial arts involves training in a range of disciplines. Judo and Jiu Jitsu enable you to take on stronger people using incredible techniques. Muay Thai can teach you how to use your four limbs, as well as your elbows and knees, for combat. Wrestling can improve your functional strength massively.

Overall, you’ll gain a range of useful skills while learning mixed martial arts. Many people learn MMA to use the skills for self-defense. Others spar with gym-mates to put their abilities to the test. The most dedicated even take them to the octagon.

There’s a lot to learn, and you also get fit while doing it.

It’s clear to see that MMA has plenty of physical health benefits. You’ll lose weight and become much fitter in the process. But it also has many mental health benefits which make it a fantastic workout.

Learning new skills and knowledge and putting them to use during sparring can do wonders for your confidence. Skills like Muay Thai and Jiu Jitsu can also stimulate your mind as you plan out your moves.

Respect is also encouraged in MMA gyms. Practitioners of MMA learn to respect themselves as well as others. It can also reduce aggression and relieve stress. It’s a fantastic activity for anyone, especially those who need some discipline.
﻿
﻿