5 Foods That Supercharge the Power of Your Brain


In the 1990s there was an explosion in research regarding the functioning of the brain. One of the most important findings was that brain cells have the capacity to grow, just like muscle cells. It was also found that the foods that we eat have a great deal to do with that growth. From that point onward the link between diet and the abilities of the brain was clearly established. In this article, we reveal five foods that improve cognitive ability, making you sharper and improving your recall ability. 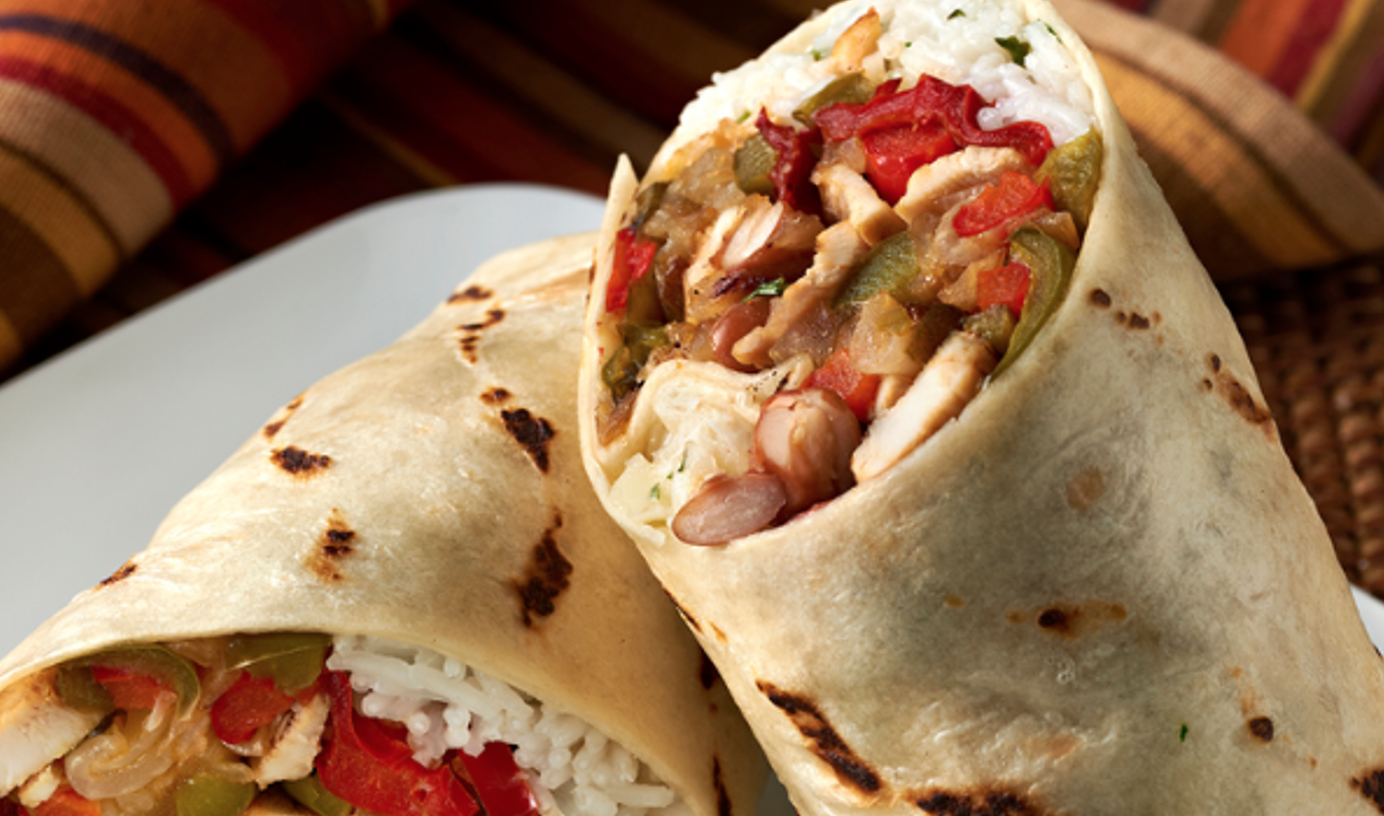 Vegetables
Your brain contains around a hundred billion neurons. When neurons die, free radical damage results which can cause cells to die. Vegetables contain powerful phytochemicals and antioxidants that are able to combat the free radical damage that occurs in the brain.
Research also reveals that eating green leafy vegetables is able to help offset age related cognitive decline. In one study, people who ate 2.8 servings of vegetables per day exhibited a significantly reduced rate of mental decline compared with people who ate fewer than two servings per day.
Cruciferous vegetables such as cauliflower and broccoli contain compounds called indoles and isothiocyanates, both of which have exhibited a unique ability to fend off free radical damage. They also contain carotenoid antioxidants which are able to cross the blood-brain barrier and help in the fight against age related cognitive decline.
Another powerful brain boosting vegetable is spinach, which contains super antioxidants that also have the ability to turn back the hands of time when it comes to our cognitive processing.
All green and cruciferous vegetables are good news for your brain. The three most powerful are spinach, broccoli and kale. You can find lists of other beneficial brain foods by checking out the top 10 wellness blogs online.
Fat
Your brain uses up a lot of energy. Though comprising just two percent of your bodyweight, it churns up twenty percent of your total energy production. The brain will operate on our default energy system glucose, but it operates much better when fueled by fat. In fact, the right type of fat can be considered premium fuel for the brain.
So, what is the right type of fat for the brain?
Essential Fatty Acids (EFAs) are considered to be the cream of the crop when it comes to providing energy for the brain. And the best type of essential fatty acid is, without question, omega-3. The two compounds within omega-3 that the brain absolutely loves are:
● EPA (eicosapentaenoic acid)
● DHA (docosahexaenoic acid)
More than half of the brain is composed of fat. The most numerous fat in the brain is DHA. DHA, unsurprisingly, is the compound that will improve cognitive function the most. It has been shown to have the ability to enhance cognition, improve memory and help prevent cognitive decline.
Omega-3 fatty acids are also able to help regulate your mood, and fight against depression.
Alpha Linoleic Acid (ALA) is another compound in Omega-3 fatty acids that has been found to have positive effects on depression and ADHD.
Premium sources of omega-3 fatty acids can be found in such fish as halibut, salmon, tuna, and mackerel.  When it comes to ALA, the best foods to add to your diet are flax seed, walnuts, pumpkin and canola oil.
Fruit
Similar to vegetables, fruits contain phytochemicals and polyphenols that boost the power of your brain. Berries, especially, provide your brain with such powerful antioxidants as resveratrol which has been shown to have a positive effect on age related cognitive decline. Researchers believe that resveratrol can actually activate the SIRT1 protein, which turns off the genes that affect aging. One study also suggests that resveratrol is able to protect the brain from degenerative diseases.
Fruits are packed with vitamins and minerals. The brain relies on both of these to communicate and to repair itself. Vitamins B6, C and E, which are plentiful in many fruits are able to boost and regenerate the brain. Boron, magnesium, iron and copper are the most important minerals for the brain and can be found in many green leafy vegetables.
Berries are an excellent source of antioxidants for the brain. Regularly eating blueberries, strawberries, kiwifruit and apples are great sources of antioxidants. Red apples also contain a chemical called phenolics, which has been seen to be able to help prevent such brain disorders as Alzheimer’s.
Coffee
Coffee is good for your brain, so long as you don’t overdo it. Caffeine is able to increase mental alertness by blocking a chemical called adenosine, which causes brain fog. It also increases the production of serotonin, which is known as the feel good hormone. In addition, caffeine will make you mentally sharper, allowing you to focus better.
Coffee is also high in antioxidants that improve brain functioning. There is some mixed research regarding caffeine’s ability to improve memory. Regular coffee consumption may also help to lessen a person’s risk of getting Alzheimer’s Disease.
When it comes to coffee, however, too much of a good thing is definitely not good for you. Taking in an excess of caffeine can lead to the jitters and an energy crash. You should keep your daily caffeine consumption to under 400 mg per day. That should allow you between three and five cups of coffee.
Nuts
Nuts are an excellent source of the healthy fats that benefit both the heart and the brain. Nuts are also an excellent source of Vitamin E and antioxidants that the brain thrives on. Vitamin E has been shown to help prevent cell membrane damage resulting from oxidative stress.
One study that focused on the effect of nuts on the brain health of women found that women who habitually ate nuts over a period of years had significantly greater memory recall than those who did not.
The three best nuts for your brain are:
Walnuts
Walnuts contain DHA, which makes them a super nut for the brain. They are also rich in polyunsaturated essential fatty acids, Vitamin E and polyphenols. Add walnuts to your oatmeal or breakfast cereal and eat them by the handful as an in-between meal snack.
Almonds
Almonds are very high in Vitamin E, making them great for memory boosting as well as fighting against age related cognitive decline.
Peanuts
Peanuts have a high niacin count, which has been shown to offset brain degenerative diseases including Parkinsons and Alzheimers.
﻿
﻿