The Science Behind Smiling: Does Putting on a Happy Face Make You Happier? 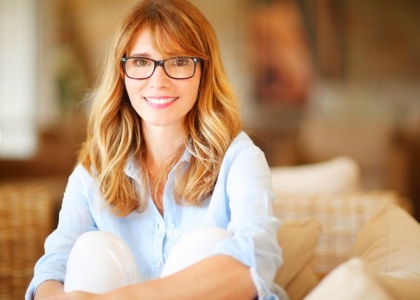 While it’s pretty clear that smiling is a way to outwardly express that you’re happy whether you are or not, some interesting studies have been done that show that smiling may actually influence your mood, making you happier even if you are simply faking it.
Read More >>

Which is The Most Fireproof iPhone? Find Out! 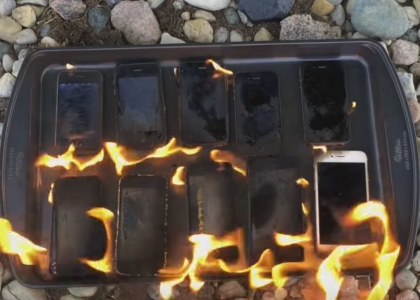 Do you know which one will last longer in the fire? Find out in the video below:

This is Why We Can't Crash Into The Sun 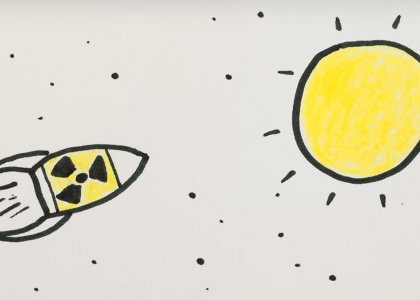 It's harder than it looks because of science. MinutePhysics explains why:

The Latest Game to Film Adaptations 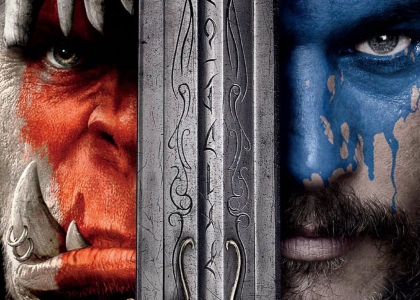 Game-to-movie adaptations are nothing new; Super Mario Bros., which grossed over $20million at the international box office lays claim to being one of the first, behind Japan’s releases of anime movies Super Mario Bros.: Peach-Hime Kyushutsu Dai Sakusen! and Running Boy Star Soldier no Himitsubu, but there have been numerous others, of every genre imaginable since. So, what is it about video games that makes them such an attractive silver screen prospect, and what’s in store for the future?
Read More >> It offers three different measuring modes,and the ability to save measurements and sync data with a companion mobile app.

This is one helluva huge NERF gun built by former NASA engineers. It can shatter glass!!!

Watch This Black Hole Comparison and It'll Blow Your Mind 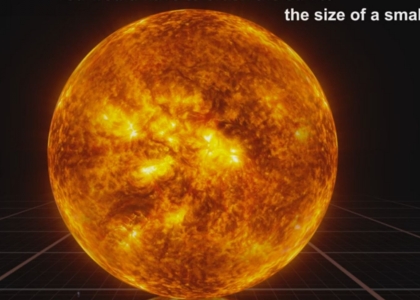 Crazy Things You Didn't Realize Your DSLR Camera Could Do 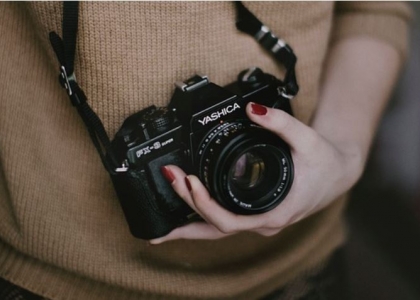 That shiny, brand-new camera you bought can do a lot of things, you know! In fact, you might have owned a camera for years and never unleashed its true potential. That’s perfectly fine, but it’s still fun to take a look at what’s behind the hood! The results might just surprise you.
Read More >>

Xbox Lets You Customize Your Own Wireless Controller Now 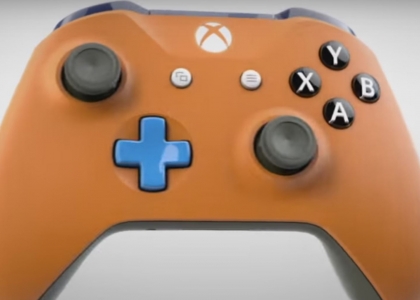 How an Artificial Eye is Made 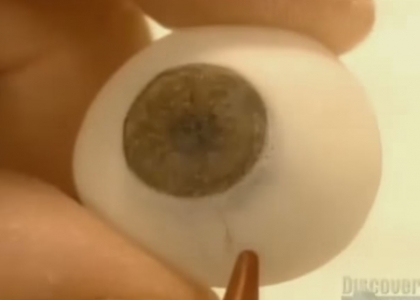 If you were ever wondering, this is how it's done. Check it out below:

You Can Finally Have a Cool PS4 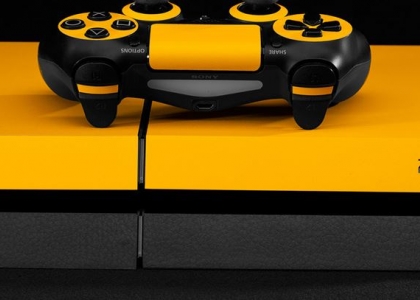 For the longest time, PS4 owners had absolutely zero choice when it came to the look of their console. If the boring black box didn’t mesh with your personal style, then that was too bad because black was all you could get. Luckily, the times have changed.
Read More >> 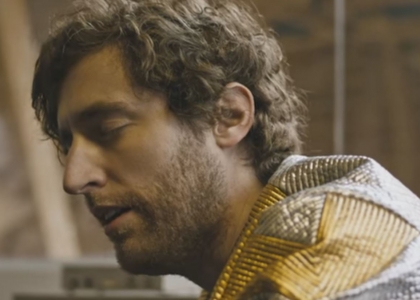 Guy Explains How To Repair Apple Systems For FREE 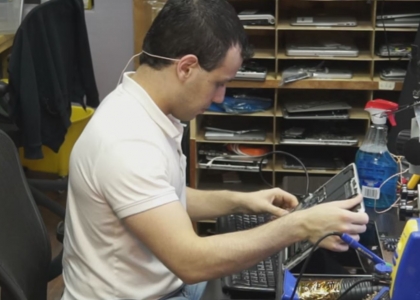 The equivalent of a middle finger to Apple, it seems. 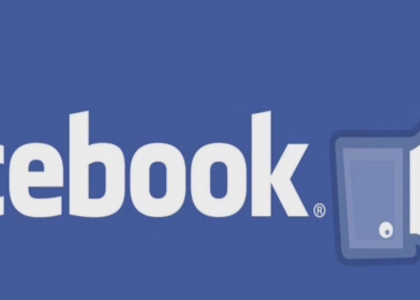 He makes a point and goes into a study why Facebook isn't cool anymore.

This Modular Microhome Was Built To Last 100 Years 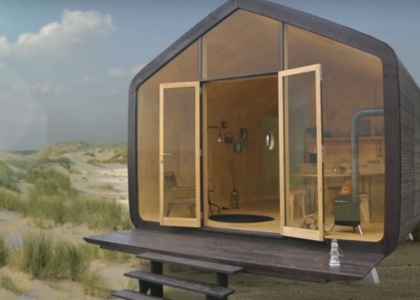 Want to live in a cardboard box? Check it out below:

Make Your Own DIY Electric Skateboard 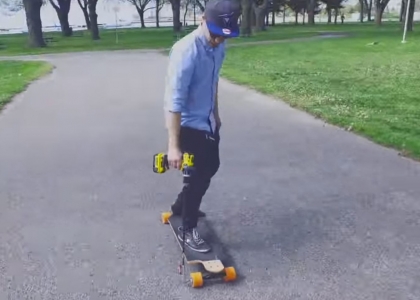 Inspire to Make demonstrates how to turn any old skateboard into an electric one, all by yourself.

This Guy Built a Real-Life Version of Pong 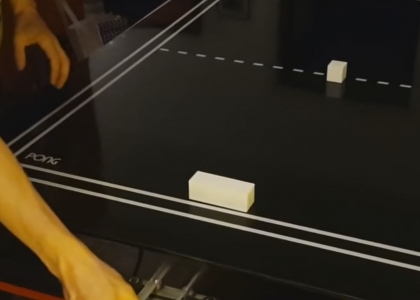 Pong was such a great retro game. Daniel Perdomo decided to bring the classic game to life in this physical arcade version.