97%: The Short Film About Finding Love On Your Smartphone 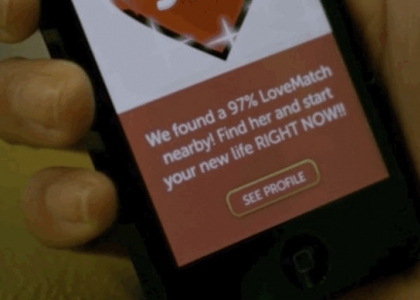 You don't need to go out anymore to find love these days. You just need an app for that. This short film uses that idea to show what our society has become, and how we might just be operating on the subject of companionship from now on.
Read More >> We've seen disgruntled workers from delivery companies toss and throw your packages like they mean nothing. So why can't we get a robot to do the work for us instead? After all, they won't be frustrated at all. This transwheel robotic unicycle delivery drone concept is too cool and needs to happen. Stat!
Read More >>

5 Things You Can Make From Light Bulbs You'll find yourself with at least a handful of light bulbs in your lifetime. And while most of us just throw it away or recycle them, you can actually repurpose them for something else. Here are some 5 things you can do with light bulbs:
Read More >> 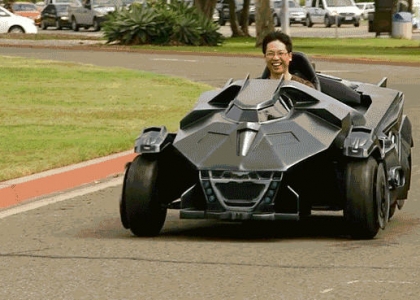 I mean, who doesn't? Sure, you're not fighting crime. But that doesn't mean you can cruise around nearby like the Dark Knight, right? Check out the video below. It was built by Super-Gamer Builds. 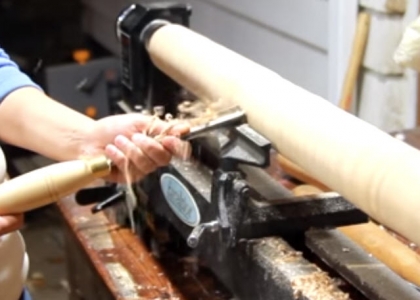 How are baseball bats made? And how would you go about it if you were to make it on your own from scratch? Watch the video as the craftsman in it uses maple and walnut wood. The process is quite interesting actually!
Read More >>

This Bike is The World's First 'Unstealable Bike' And It's Sold Out! 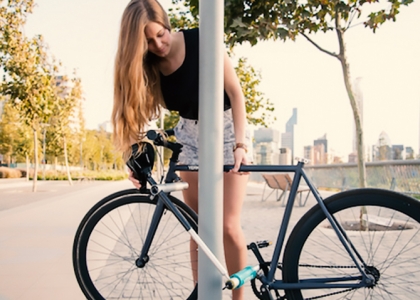 Bikes get stolen all the time. So three Chilean creatives decided to put their heads together and make one that can't be stolen at all. Their project on Indiegogo in March raised a total of $80,078. Now they're shipping them!
Read More >>
View the Gallery  / 4 Photos >>

Super Genius Builds Thor's Hammer That Only He is Worthy to Lift. Challenges Everyone to Lift It 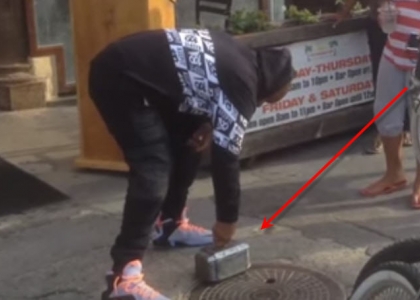 Using some really powerful magnets, and a fingerprint scanner that will turn them off, this super genius made a Thor's hammer that only he is worthy of lifting. Naturally, it would be the best prank you can pull on others. Check it out below:
Read More >> 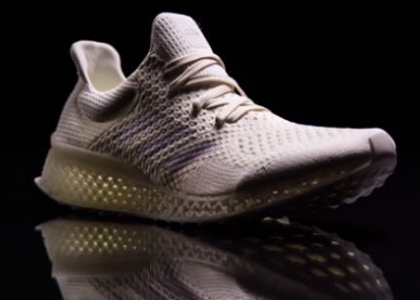 Beating Nike to the punch, Adidas is set to make 3D printed shoes that will be tailored to your metrics. That means, it will be made exclusively, and perfectly for you. 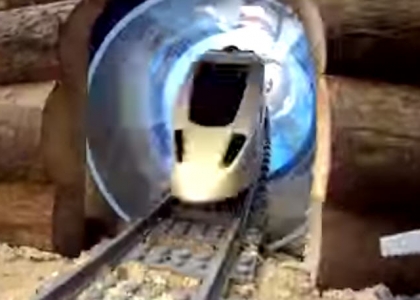 LEGO isn't just for fun. It's for this kinda thing too: making underwater lego trains that travel at marvelous speeds. Incredible? Check it out below:

Don't Like to Fold Laundry? Japan Has a Solution For You [VIDEO]

Doing laundry is such a pain, but you have to do it anyway! It's a time-consuming task that few people look forward to. After you're done, you'll have to fold them too. Three companies in Japan have banded together to make this: the Landroid. It is the world's first ever laundry-folding robot.
Read More >>
View the Gallery  / 5 Photos >>

This is a 16-Lens Camera and It Takes Beautiful Photography 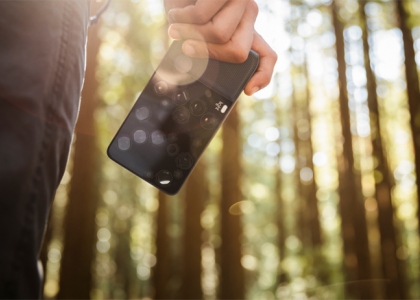 The L16 is the first ever camera to include a multi-aperture computational camera and was built using folded optics and sophisticated imaging algorithms. In English - it takes damn good pictures.

How Tough is The New iPhone? Can It Survive a Roundhouse Kick From a UFC Fighter? [VIDEO] 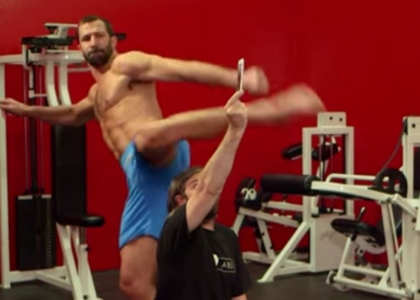 Watch the new iPhone take some serious abuse in this video below. Think dropping on the floor is hurt? How about getting a roundhouse kick from a UFC fighter? Check out the video below. Will it survive?
Read More >>

Check Out some of The Memorable James Bond Gadgets

James Bond has had many grown up toys. In fact, they might not even be for grown ups in general. These toys are dangerous. And they're just way too cool as well. Here are some of the more memorable ones that we've seen over the years.
Read More >>
View the Gallery  / 12 Photos >>

This is How The BB-8 Sphero Toy Works [VIDEO] 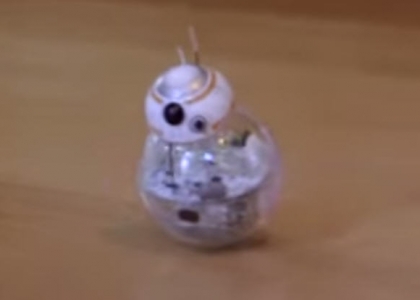 The BB-8 has been all the rage for a while now, and it's even spread to a toy you can buy. Plus it works just like how you'll see in the movie. So how does it work exactly? This video will explain it all.
Read More >>

This is a Multiplayer Drone Race and Battle Game [VIDEO] Fancy putting your drone to another use other than spying? Drone n base is the world's first multiplayer race and battle drone game with palm sized drones. It uses a unique combination of drones and interactive ground bases as the core of the game. Check out how it works in the video below:
Read More >>

Watch How Memories Are Formed and How We Lose Them [VIDEO] 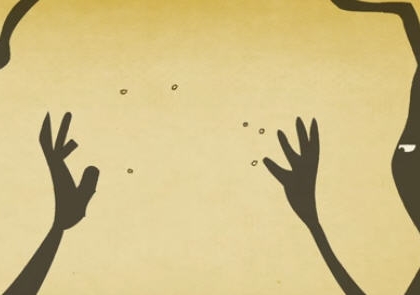 If you've watched Pixar's Inside Out, you'll get a feature-film animated view of how memories we make are formed, and lost. Here, this video does somewhat the same but not as cute but chock full with science instead. Check it out:
Read More >> 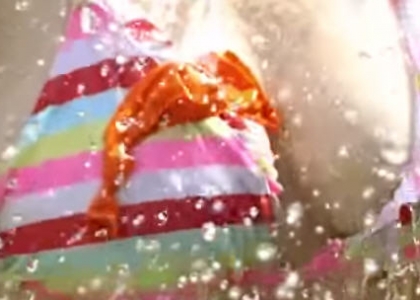 Halfway watching this, I forgot that it was a camera test. But really, all those moments that would have made great videos or photos involving water fights can now be a reality. Watch the test below:

This is Everything Wrong With Interstellar, According to Neil deGrasse Tyson [VIDEO] When you get an astro-physicist to fact check you, you can expect some bumps along the way. Here's everything wrong with Interstellar, according to Neil deGrasse Tyson. Check out the video below: