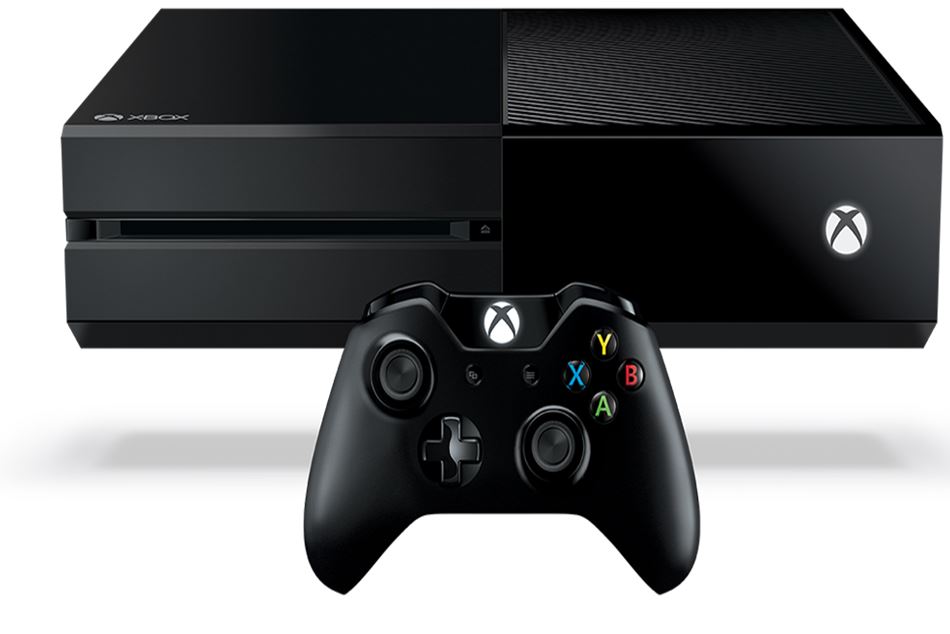 With E3 taking place in Los Angeles we have been given a glimpse at the gaming future, but as usual things are more complicated as we see. With the promise of more powerful consoles, better graphics cards for the PC and of course Virtual Reality, thing are looking very interesting for gamers.

This doesn’t mean that gaming will only be focused on the consoles like Xbox One and PlayStation 4 though, or even the PC. Mobile gaming will continue to rise, as the ease of use and gaming on the move becomes ever more popular. There will always be those casual gamers who prefer a quick game of online bingo or how about online casino for an example, or Candy Crush Saga rather than a more involved game on a console.

Microsoft have hinted at their approach to the future with Xbox Scorpio which will be a console they are lauding as the most powerful console ever. What makes it more interesting though is the fact that all Xbox One games will still be compatible, and there is a view that this is more of a PC like upgrade rather than shutting older games out as they have done before. The fact they also introduced Xbox Anywhere with games running on both PC and Xbox One also showed a more integrated future.

Sony have shown their vision of the future of gaming with PlayStation VR. This fits in with the likes of the Oculus Rift and HTC Vive for the PC which are showing great things at the moment. With the price shutting many of us out at the moment and most games feeling like technical demos, VR is definitely a technology that has a long way to go.

What we can see, whether you are a fan of consoles, PC, mobile, or even Virtual reality gaming, is the future is very bright for these options. Gaming in many forms is here to stay, and with technology moving at a rapid pace, there are still many surprises heading our way.