The Pull of JRPGs To Sony Consoles

When discussing the choice between choosing a console, one of the most important factors is the games that particular system can exclusively provide you. Generally, at first glance everyone looks towards the first party collections from each system such as Halo, Mario, and Uncharted.

What happens when you've played all the triple A titles a season, where do you go to for your entertainment afterwards? Well, for Sony console users they have an often very huge library of exclusives just for them thanks to the partnership between PlayStation and the producers of a lot of the famous JRPGs. JRPGs can be found on the other consoles as well, but in much smaller numbers or as remakes sold on Nintendo’s 3DS.

In fact, most of the huge country spanning adventures usually only make their way exclusively to Sony consoles in the west. Even with huge hitters now like Final Fantasy and Kingdom Hearts some of their biggest hits came exclusively to the PlayStation family of systems. Because of this in off seasons for many popular games you can usually find hits from Japan wandering too us from overseas. Even if you ran out of English games you can easily import PS4 exclusives from Japan if you desired too. 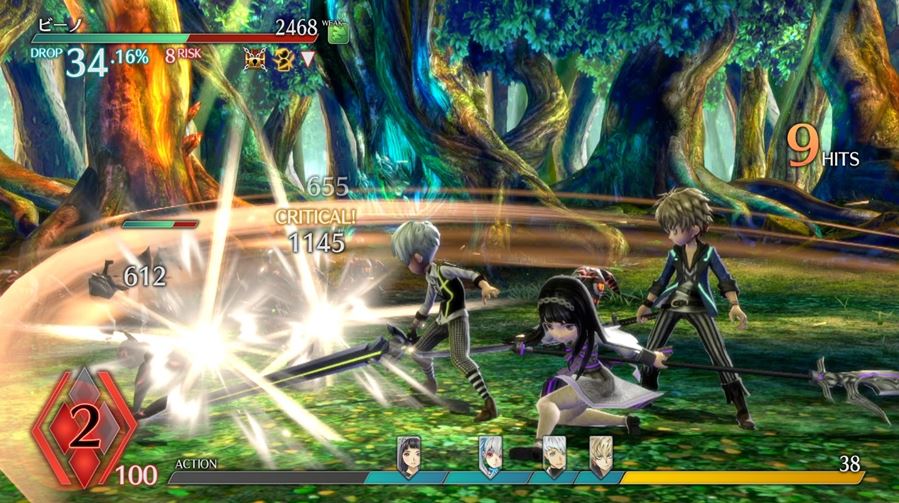 By learning about a few of these titles you can find a new favorite or even a story that you can really relate too. JRPGs are titles known for their deep stories, combats systems, and side¬quests. The genre is also somewhat famous for their games clocking in at upwards of 50 plus hour play times for just the main story and around 200 for full completion of the titles. Baseline these games have a lot of content to exchange for your hard-earned money that you use to buy them. These titles often drop in price frequently since they aren't sold as fast as a triple¬A title, giving you a cheap option to try. Alternatively, there are some more expensive titles you can buy in the genre that are considered some of the best RPGs you can play. Maybe you have heard of the Dot Hack series for the PS2. 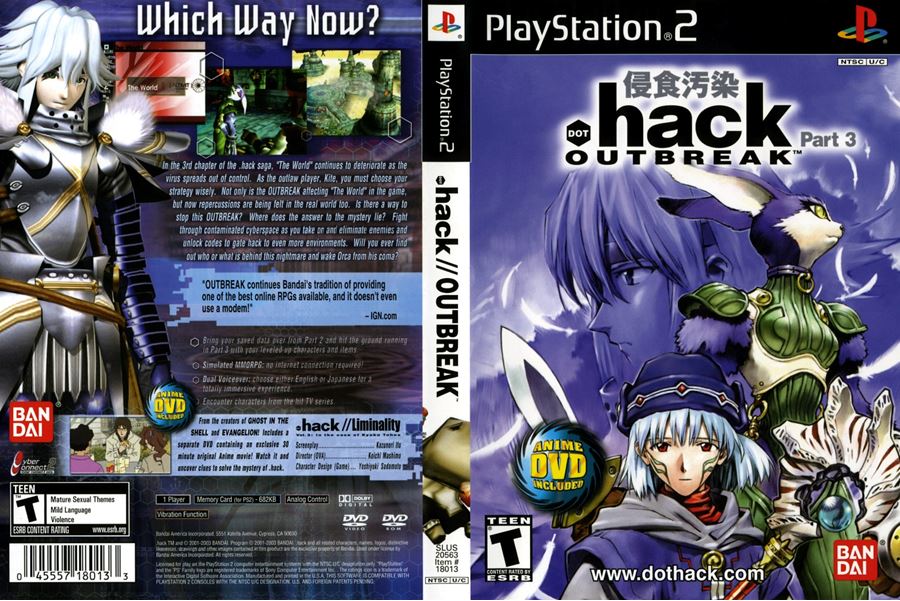 It was a 4-part saga that became a niche hit and went on to spawn another trilogy of games, several Japanese anime, and even a movie. This set of games goes for around 200$ USD for the complete set from second hand sellers. Many games that are expensive like this are smash hits that went under the radar on Sony consoles. These games will usually tip you off with more gameplay than a newer game making their pricing more bearable and will never crash in value due to their worth to collectors. So, most importantly what are some titles you can start with on your PS3 or Ps4 system? One of the easiest JRPGs to slide yourself into is the Final Fantasy series. The series is very welcoming to new gamers and each game is set in a different world than the last making it easy to jump into with each new Roman numeral. The combat is slick and easy to understand and the tutorial is thorough in helping out newcomers to the series. 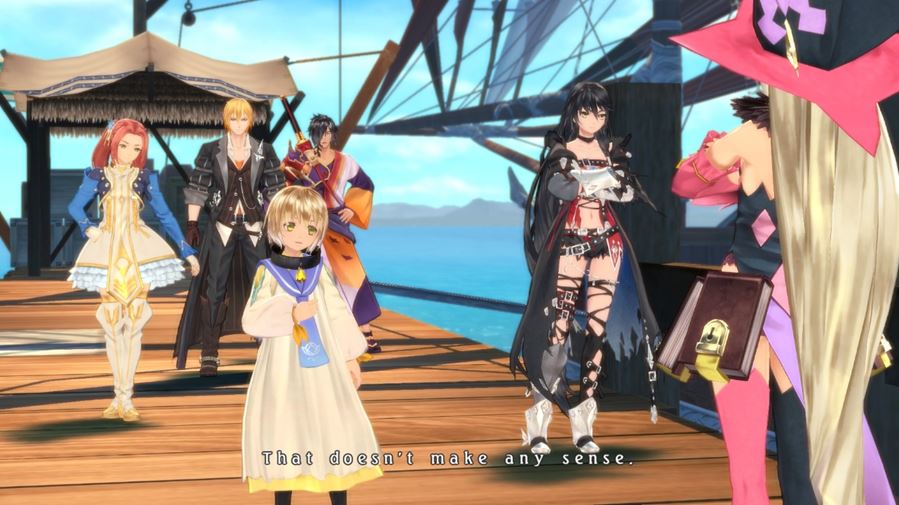 On top of that, the 15th core game in the series launched last November. It features new gameplay for the series putting new and old school players on the same level. If you have played the Final Fantasy series and are looking for something a little more obscure I recommend the “Tales Series” which, like Final Fantasy, differs with each storyline and world between games. There are currently quite a few entries out for PS3 such as Xillia, Graces F, Zestiria, and the HD port of Tales of Symphonia and its sequel/spin-off. Or pick up Zesteria. In January, the latest instalment of the series titles Tales of Berseria was released for the PS4. These are very welcoming to new gamers and give the tutorials they need to welcome them into their worlds. They also can generally be purchased for around 20$ USD. Closing points. 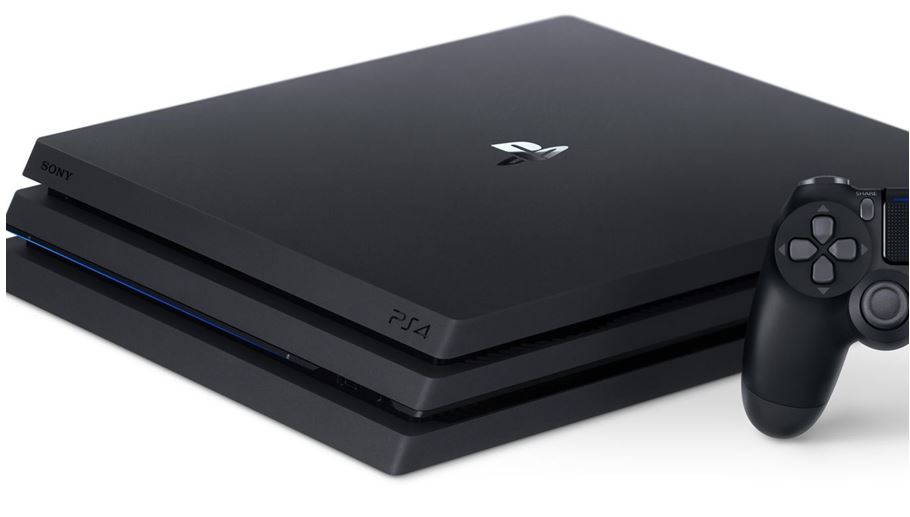 JRPGs are a great alternative during the off seasons of triple A titles. With their huge amounts of gameplay time and smooth introductions into their combat systems they are a perfect choice for a wandering gamer looking for a new title to enjoy. The Sony library has a pretty amazing edge on its competitor’s JRPG choices thanks to its hardware and exclusive deals with publishers. So, if you're looking for a new game series check out your local Japanese imports for some great stories in the world of gaming.