Fotophire Review: How it works and why we love it


Photo editing can be a cumbersome and time consuming job, but it's what makes the end product even more stunning. To do this, there are tons of software that allow you to work on your material anywhere without the new of installing it on your computer. Today, we review Fotophire - the latest and also complete photo editing toolkit you can access on the cloud. Check out what we think about it and how you can use it for your photo works.

First up, let's take a look at the most basic tool most people would be using: the Photo Editor. Your pictures may be perfect but correcting it using software tools and effects can make it look even more ad or magazine worthy. From fixing up poor lighting or adding a few more extra touches, this tool is actually more useful than it sounds on a standard level. 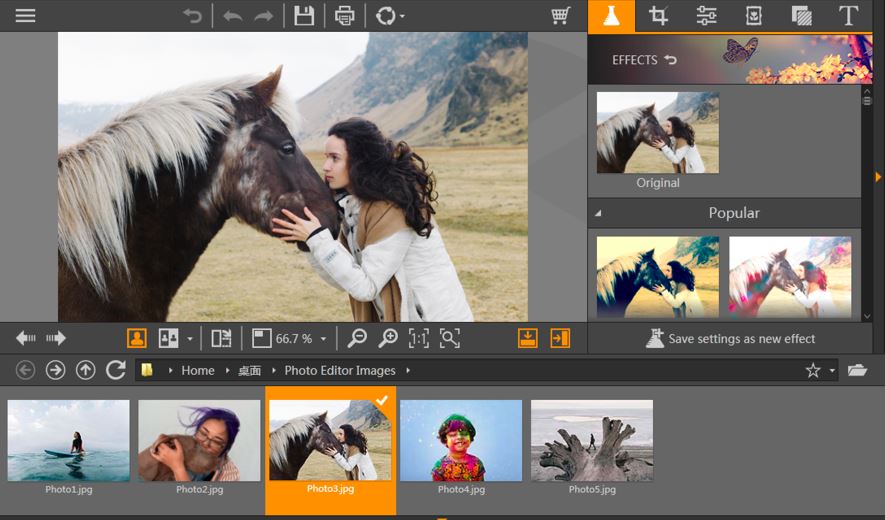 The filters are an incredible touch, and after trying it out - we've found that there are more than 200 photo effects. What's more, it's got a massive library of overlays as well as frames to add to your photos.

One of the features we especially like is the creative blur and vignette feature. Similar to the effects of portrait pictures taken using an iPhone X, this one adds what you want to focus and what you want to blur. 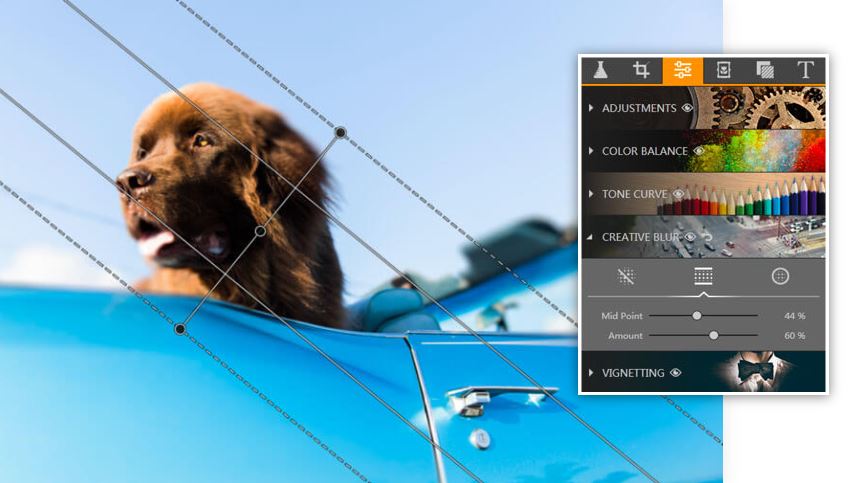 In all honestly, it's much easier to use compared to elementary features from Photoshop alone. Even a novice will be able to navigate their way through here in a thorough manner. 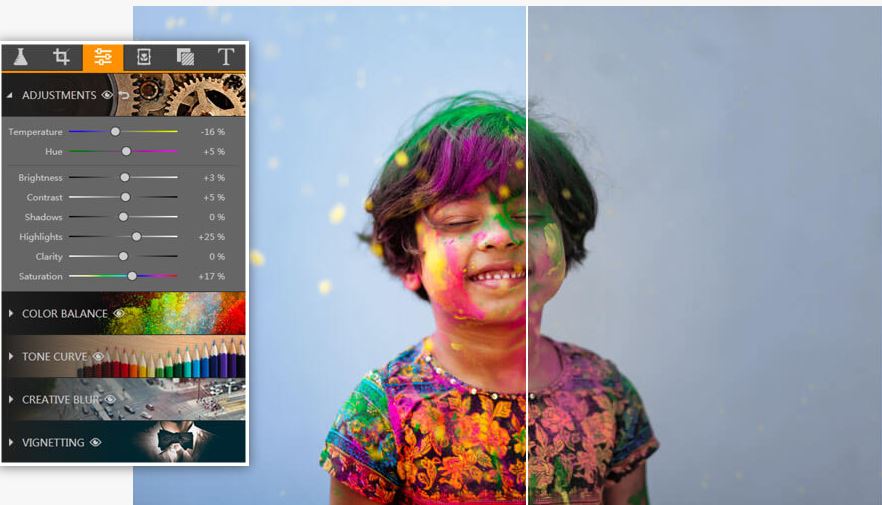 Obviously, there are a lot of other standard built-in features that come along with it - otherwise it wouldn't be a photo editor in the first place. From controlling the temperature, white balance, and even saturation, color correct and frame up your work in no time. Read more on the rest of the other offerings in terms of tools they have over here. 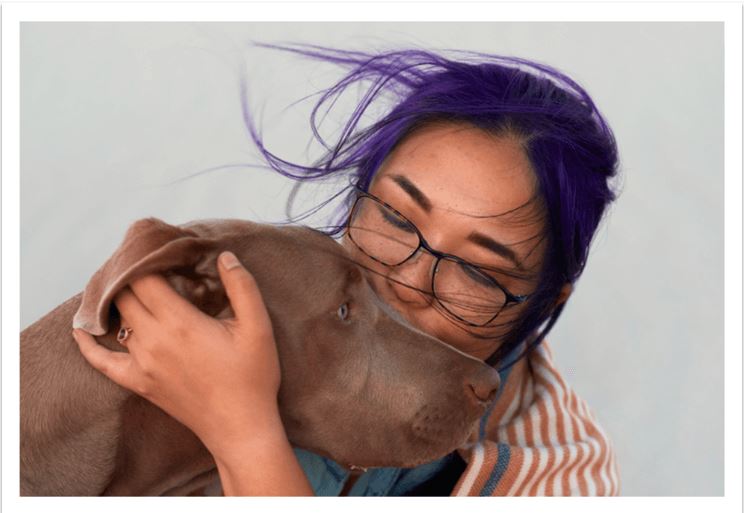 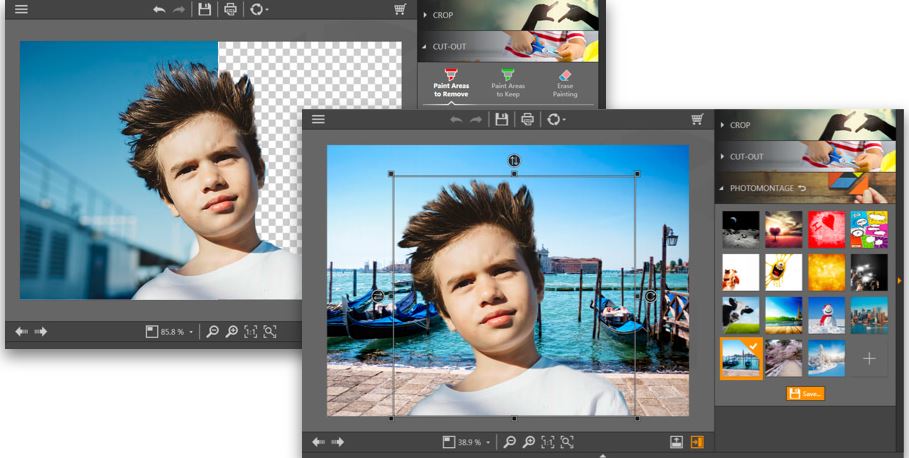 Like crop and cut tools, Fotophire’s Photo Cutter tool works in that same concept. The idea is simple as with any editing job you’re doing: you want to remove unwanted background images.
What we especially like about this tool is just how intuitive and easy it is to use compared to other advanced tools that offer the same sort of function. 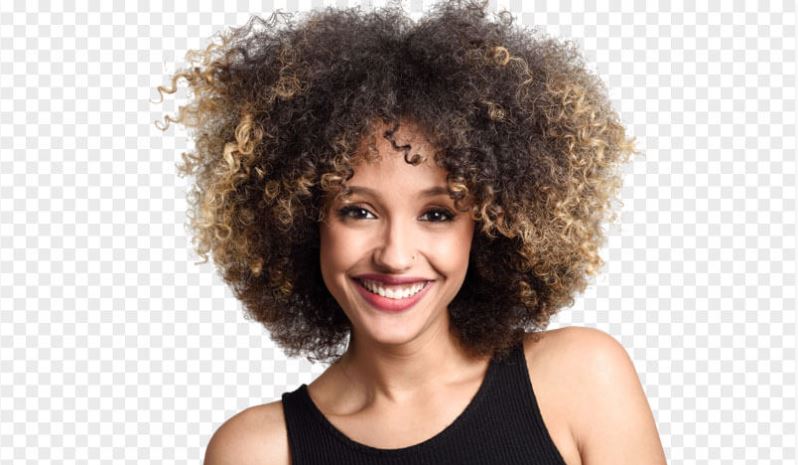 One of the pains of editing pictures is exactly this. With Photo Cutter, the function of removing backgrounds becomes easy, and it even has automatic color detection and the dream of this is that you won’t have to do this pixel by pixel anymore. 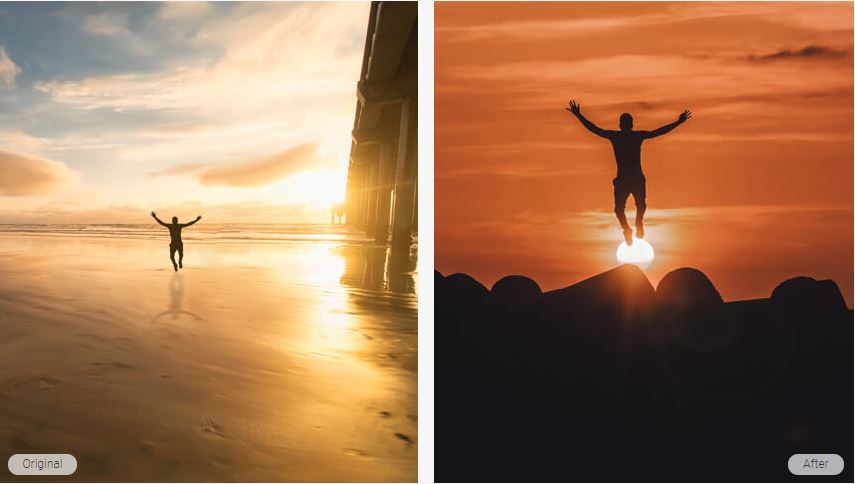 The process is as easy as selecting your background you want to cut out with just a few simple lines, and within a few clicks - picture perfectly replaced with what you want as the background.

Lastly there’s the tool called Photo Eraser - and not only does it remove pictures of your ex - (maybe we’re not kidding!) - but it makes the entire process super friendly. The basic idea is simple. Remove something in the picture you don’t like without impacting the entire picture itself. 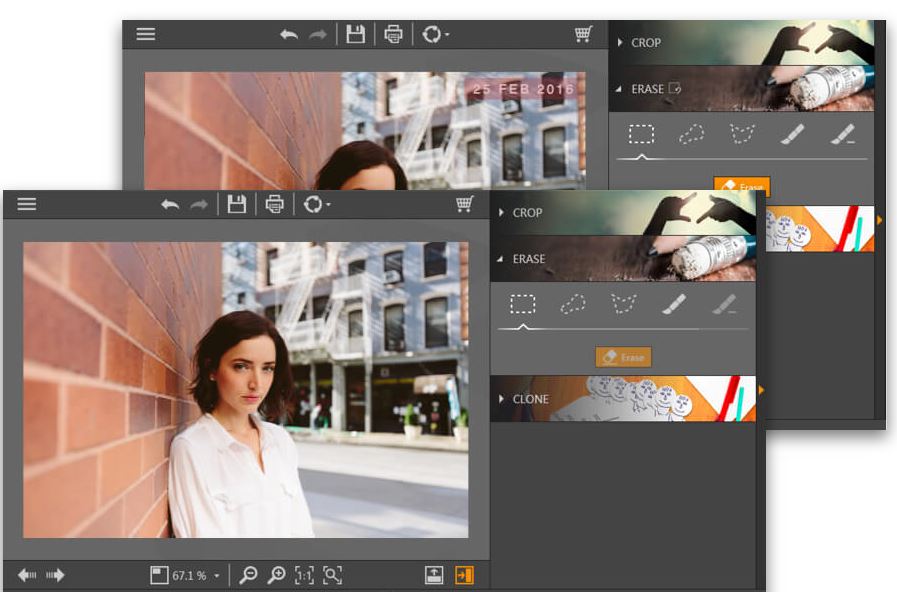 What used to be a professional’s job to do so, can be done with a few simple clicks using this tool. What’s different from this tool to other professional tools is that it is built based on an algorithm that detects what’s erased and compensates to keep the integrity of the image.

This is incredibly impressive. To begin, you’re able to do stuff like remove watermarks or stamps that are on the photos. Obviously we’re not encouraging any image theft, - you shouldn’t do that - but anyone who has done some form of editing knows the pain of erasing. 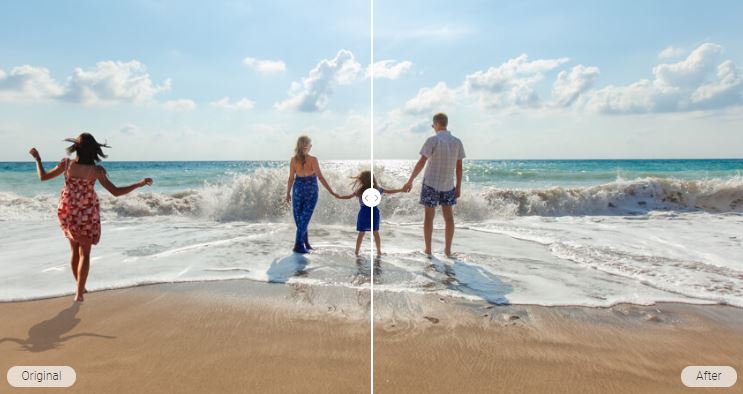 The additional plus point is that it works for either people or objects - so that’s great!

We had an overall great experience using this particular tool. And with most tools going to the cloud - having access to professional tools on the go really makes a ton of sense if you need to work on different computers at different times.
Furthermore, Fotophire’s goodness doesn’t just stop at those features covered in this review - but there’s more. Pricing-wise - very friendly. And with their launch sale going on - you might want to give this a go.
Have fun editing!
﻿
﻿