Everything You Wanted to Know About VPNs


More people use Virtual Private Network (VPN) technology to connect to the Internet than ever before. Some experts believe that the popularity of VPNs has risen because extra people need cybersecurity with the rates of cybercrimes rising during the pandemic. Other critics argue that as more people spend time indoors, they need a secure way to access entertainment, information, and shopping opportunities from across the globe. 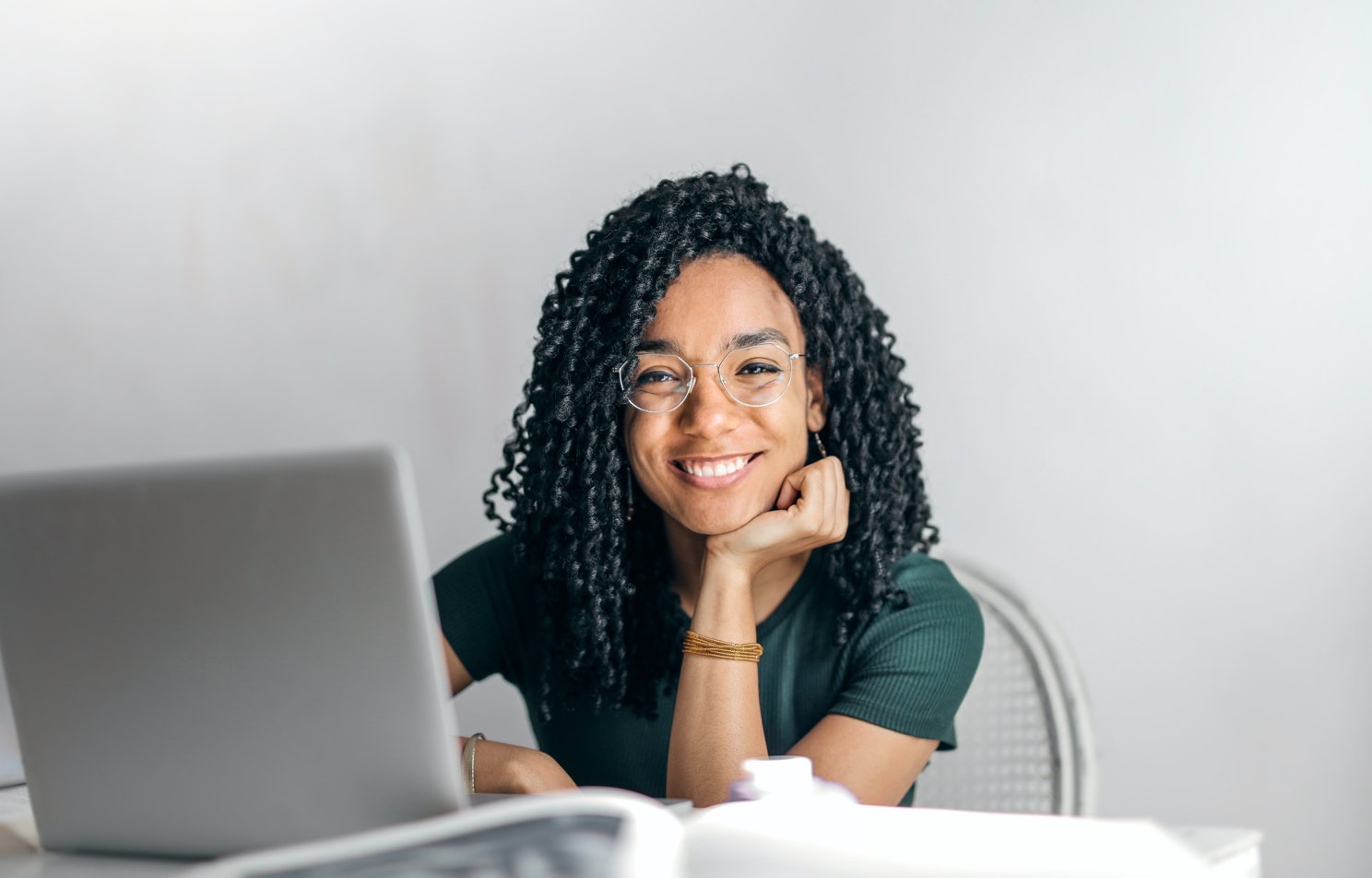 What Is VPN Technology and How Do I Use It?
A VPN is a secure and private network over the Internet. It’s easy to use one. Your first step is to find a VPN service provider. After selecting a VPN service, you download their client and connect to the Internet through one of their many VPN servers across the world.
An IP address is a unique series of characters assigned to each computer on a network, and can be used to trace you to your home. On a VPN network, your IP address is masked.
How Do I Recognize a Good VPN Service?
It’s best practice to avoid free VPN services because they’re never free. Free VPNs use outdated technology, carry malware, and often use shady tactics to make money. For example, many free VPNs track your activity, sell your data to advertisers, and blast your screen with ads. Some free VPN services sneakily sell your bandwidth. In addition, free VPNs are overcrowded and lack the resources to provide fast servers.
Good VPNs charge a nominal fee but offer plenty in return. For example, Malwarebytes VPN earns rave reviews from critics for using the fast, modern, and secure VPN protocol called WireGuard. This cybersecurity company also pledges not to track your data.
What Are the Benefits of Subscribing to a Highly Rated VPN?
The main advantage of using the right VPN is added security and privacy. People who use VPNs are virtually untraceable.
• Journalists and activists use VPNs to hide their location on the Internet from state-sponsored actors
• Young Internet users use VPNs to stay hidden from trolls, predators, and stalkers
• Women use VPNs to protect their anonymity from harassers
• Privacy advocates use VPNs to protect themselves from the prying eyes of big brother,advertisers, and cybercriminals
VPNs also allow you to circumvent geo-blocks. With a good VPN, you can watch Netflix content in another country, accesscensored information, or enjoy ecommerce activities. For example, certain online shopping platforms only ship niche products to locals at low prices. With a VPN, you can unlock shop on such platforms and buy anything.
Gamers also use VPNs to play inaccessible games. For example, in Germany, gamers may use VPN technology to play an action title blocked in their country. However, only a fast VPN with many servers across the globe can offer video gamers optimal speeds.
VPNs also offer security when you’re on the move — VPNs can secure public WiFi networks at airports and cafes, which are usually targeted by cybercriminals.
With so many advantages to using VPN technology, it’s not surprising that more people connect to them every day. Just remember to subscribe to a good VPN service and avoid free VPN services in order to stay safe and secure.
﻿
﻿