Top Reasons why Twitch Channel is not a Success


Twitch channels are live streaming podiums for gamers and other people that support communities around a streamable and shared interest. These streamers usually broadcast their activities by sharing their screen with subscribers and fans who can view them live. It’s not an easy feat for one to become a successful twitch. For some reason, many channels will fail. Here are the top reasons why Twitch channel is not a success. 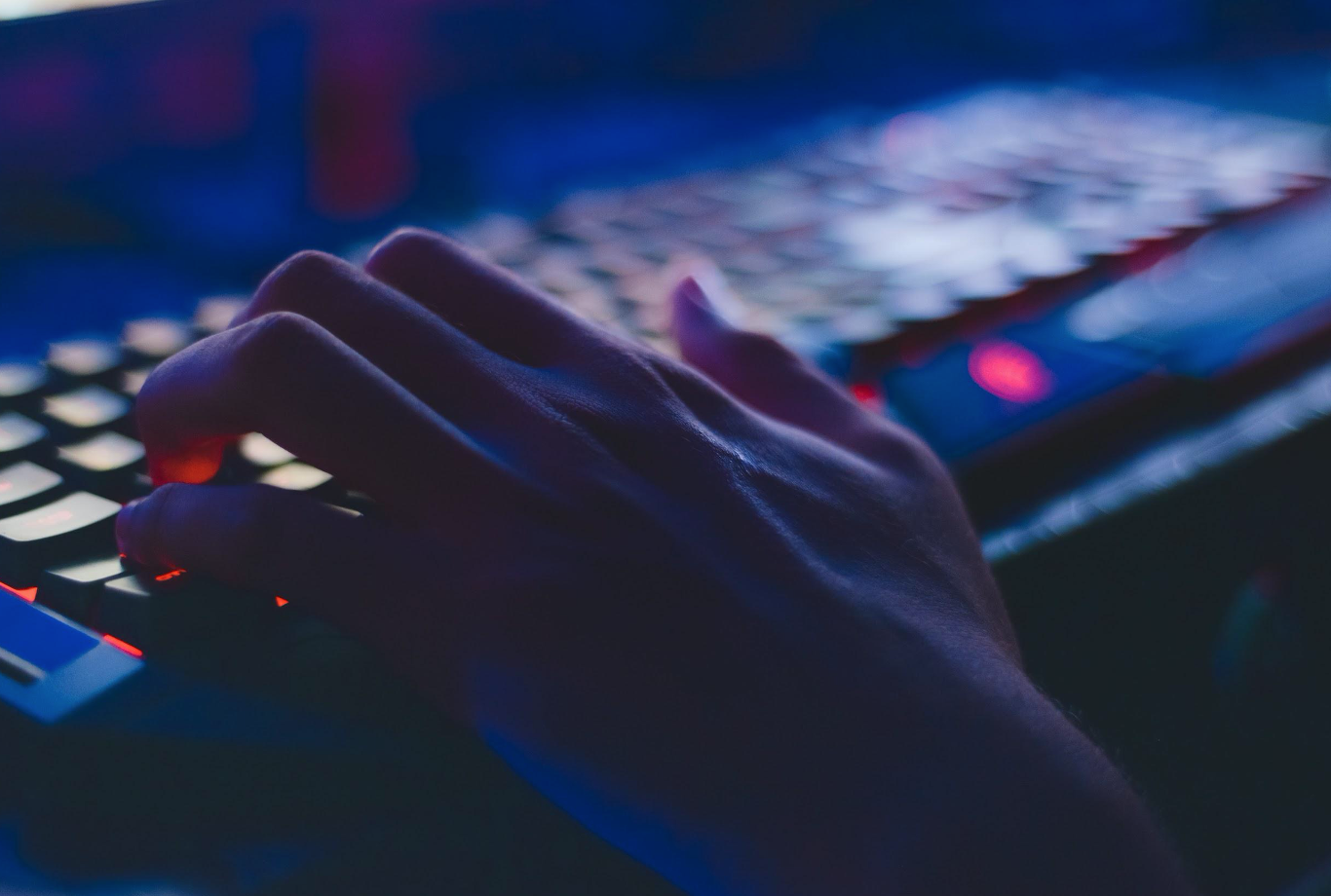 1. Brandless. Having a Twitch channel that is not branded is one of the few reasons why Twitch channels fail. These channels have no evidence of being broadcasters. This includes a lack of adding cover photos, profile pictures, and biographies. As an owner of a twitch channel, you should ensure that your channel is well branded, informative, and decorated.
2. Familiar. This means that the channel is conventional to other broadcasts within the same category. For instance, similar contents. Your channel does not offer content that excites the viewer to continue viewing your content instead of shifting to another person’s channel without your uniqueness. Create content that differentiates your channel from other media.
3. Pessimistic content. Most Twitch channels incorporate fake positive energy into the content, thinking that it will attract more viewers. However, the opposite is true. In a world full of problems, most viewers want some positive vibe to escape from the harsh world. Try to be less negative when something frustrating occurs during your broadcast.
4. Inconsistent. Another top reason why Twitch channels fail is having a broadcasting schedule that is not clear to viewers. Some of these channels promise broadcasts that they know will not be aired. It is advisable to have a possible plan. It is not easy to stick to a schedule. However, you can always start somewhere. When your broadcast fails, do not promise your viewers that you will compensate with longer hours the following day. Once you fail your viewers, they will lose trust and lead to your Twitch channel's failure.
5. Predictable. The predictability of your broadcast channel can also be the reason why Twitch channels fail. Having repetitive broadcasts often leads to a loss of interest. If you stream similar content every other day, viewers will have no reason to watch your videos. You can make it attractive to your viewers by dividing your content and including a session where you do something else like chatting and stretching.
6. Lack of energy. Lacking energy or enthusiasm can also be a reason why Twitch channels fail. Such a video will project stale and robotic reactions to events and may have content that is unrelatable and boring. The broadcasts become boring and experience long periods of silence since the game or the broadcaster does not provide adequate commentary to make it lively. It is advisable to add music or game sounds when appropriate to fill the silence.
7. Unappreciative. Lack of appreciation to your viewers, Paid subscribers, and Moderators can be a reason why twitch channels fail. The broadcaster fails to express enough gratitude to the supporters. This shows how a simple sign of appreciation can go a long way.
After correcting these mistakes, consider these view bots to increase your live views.
﻿
﻿