Reasons for Converting Videos to Mp3

A significant number of people may wish to the audio instead of sitting down to watch a video. In essence, preference for audio does not mean that people do not like watching video clips, but it is just that they do not have time to sit down to watch a preferred video. For this reason, as well as others, individuals are increasingly contemplating converting videos they may want to watch to mp3. 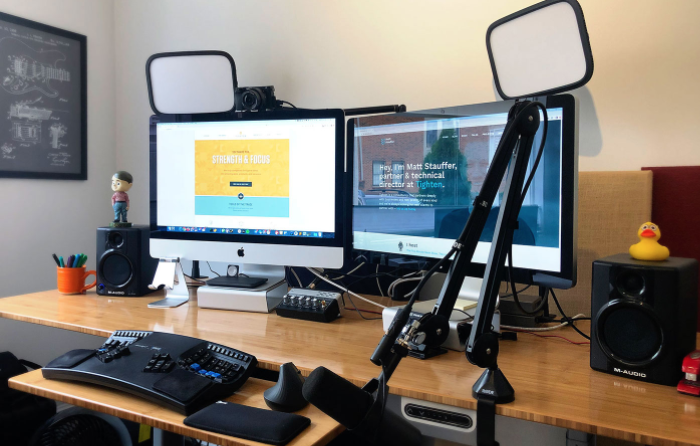 Have you ever thought about why people prefer converting videos into mp3; below are the five reasons to convert video to mp3:
To save space
Compared to an audio clip, the size of a video appears to be large. For example, one would like to download and watch a video on his or her device but lacks space. As a result, he or she may not download that video or store it on his or her device. In such a situation, the best alternative solution is to change the video to mp3 format. Compared to the mp4 format, mp3 file requires little space and may serve a user who wants to download and store an audio clip more effectively.
Offers quality sound
In any given video clip sound quality is a key feature that viewers are likely to be particular about. Subsequently, when one decides to convert video to mp3, one of the things he or she may give priority is sound quality. This is because such a person may not want the quality of sound to be compromised after conversion to mp3. Among the best converters that users may take into consideration to retain sound quality after the conversion process include, for example, YouTube to MP3 converter.
Enhance load speed
Videos often require large space, and as such, it follows that the load speed is likely to be slow. Consequently, the load times are likely to be affected due to more minutes required to load. Besides, it is important to note that videos require a larger bandwidth compared to mp3 file. As such, converting a video file to mp3 not only enhances the load speed but also allows users to load while listening to their favorite audio clips.
Portability
Compared to mp4, mp3 is portable in the sense that individuals can listen to their mp3 tunes while going about their daily activities. In this sense, converting a video to mp3 makes the media file more portable. However, the same is not possible with an mp4 file.
Used in a wide range of devices
MP3 files can be used or played on a wide range of devices thus providing users with the best alternative options to enjoy their favorite bits on their preferred devices. It could be a mobile phone, tablet, or personal computer.
Conclusion
Individuals have many reasons why to convert video to mp3. For instance, there are various benefits that users can derive from mp3 files compared to mp4 files. This makes mp3 most preferred by users because it provides them with a wide range of options to enjoy their audio clips.
﻿
﻿