A computer is only as capable as the software that you install on it, and you could waste the most powerful PC’s capabilities if you’re using poor-quality software. We’ve decided to publish today’s article so that we can help our readers choose the best piece of video editing software for their computer. 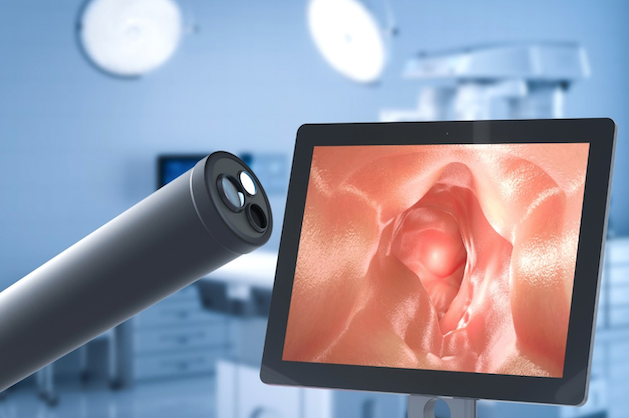 Keep in mind that there is no single best piece of video editing software, as the ideal program will depend on the computer that you’re using and your operating system. In today’s guide, we’ll look at the best overall video editing software, the best video editing software for Mac, and the best free video editing software.
Overall Best Video Editing Software - Adobe Premiere
Our favorite video editing program is Adobe Premiere Pro since it is relatively easy to use, but it also has a high skill ceiling. Other editing apps struggle to reach the heights of functionality that Adobe Premiere offers. This is a professional video editing program that makes it easy to get started.
However, if you want to learn everything about this high-end piece of software, then you'll be able to edit video quickly and efficiently. The drag and drop nature of the timeline in Adobe Premiere is one of our favorite things about it, as it allows you to seamlessly edit video clips together into one long video.
Adobe Premiere Pro is also cross platform, meaning that it works on both Macs and PCs, and that's the main reason why we've named it our overall best video editor. Some of the only weaknesses are a lack of certain features like VR or 360 camera editing, but these features are relatively niche.
Best Basic Video Editing Software for Mac - Apple iMovie
If you're looking for a video editor for Mac that's easy to use but a little limited compared to professional and high-end video editing software, Apple's iMovie is a great pick. Like with most of Apple's software, iMovie is designed to be approachable for beginner iOS users.
In fact, iMovie is even easier to use than Adobe Premiere. One of the things we love about iMovie is that it’s the free video editing software option for Macs, but it’s nowhere near as limited as other free software options. Editing video for social media has never been simpler.
Apple also has excellent support that can guide you through any issues you may be experiencing with the iMovie interface. iMovie also has a range of tools, video effects, and motion graphics that you can use to enhance the quality of your videos.
Best Pro Video Editing Software for Mac - Final Cut Pro X
For those of you that are looking for a professional video editing app for iOS, Final Cut Pro X offers expanded capabilities compared to iMovie, though it may also be less easy to use. While other video editors may limit you due to their lack of features, Final Cut Pro X will work as well as you know how to use it.
Unlike other high-end video editors, you also won't have to worry about paying a subscription for Final Cut Pro X. While Premiere Pro may work on Macs, it doesn't integrate into the Apple ecosystem as easily as Final Cut Pro X, since the latter is a purpose-built program for Macs.
You can also test out this piece of video editing software for 90 days before you decide to purchase it, which is great when you consider the steep price tag of Final Cut Pro. While it’s pretty unrealistic to expect it, Final Cut Pro may earn our top spot if it ever comes to Windows.
Best Free Video Editing Software - HitFilm Express
With the discontinuation of Windows Movie Maker, it can be challenging for users to find a solid piece of free video editing software. Thankfully, HitFilm Express is here to change the reputation of free video editors for good. Keep in mind that the program isn’t entirely free; the developers have to eat too, after all.
However, when you first start using the free version of this video editing program, you’ll notice that you have most of the basic features that you’d require to edit videos on an intermediate level. If you’d like to access some of the professional video editing features in HitFilm, you’ll have to pay to unlock them.
You can use HitFilm Express to film green screen videos, edit audio tracks, and create basic video content without having to spend a single cent. This is yet another cross platform video editor, as you can use HitFilm Express on both Mac and PC.
One thing that holds back HitFilm Express is that it isn’t the most beginner-friendly video editor. However, if you’re willing to stick with this program and learn it, you’ll be rewarded for your time.
﻿
﻿