How to Eliminate Musty Smell in Basement?


It can be extremely annoying to have a musty smell in the basement. It is caused by an accumulation of dampness, dust, moisture, and food particles. Most often, these factors are trapped in the basement due to a lack of proper ventilation. If you want to resolve this problem, do not wait for it to get worse. Take necessary steps to fix the problem now. 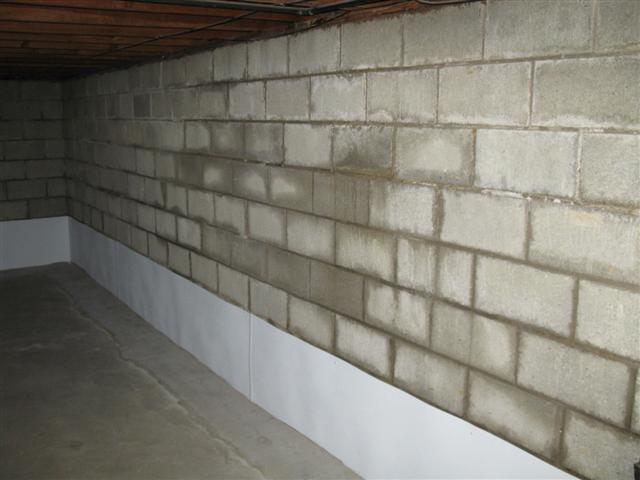