Disruptive technologies are the ones that propel industries forward and the same can be said about virtual reality. Even though this technology is still in its infant stage, it already presents a huge promise for online casinos. It has the potential of changing the Internet gambling industry for the better in the years to come. For more than a decade, incremental progress was made — casino games got better without becoming spectacular. VR and augmented reality are two of the technologies that have the potential of bringing the meaningful change that players have been asking for. 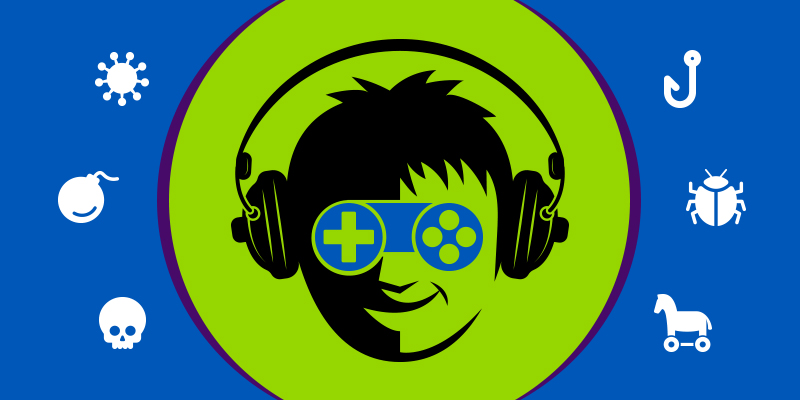 Why is virtual reality so special?
When it comes to online gambling, the most important thing for players is that they are using a legitimate and reliable website. Live casino games largely addressed this challenge, but it is not enough for the demanding players of the day. Gambling operators were perfectly happy with simply improving existing games, rather than investing in new tech. The result is a fun, but rather predictable ecosystem of games that frequently fail to bring something new to the table.
Virtual reality is special because it takes interactions between players and croupiers to the next level. The obvious way to use VR is at live dealer table games such as blackjack, baccarat and roulette. It will allow players to interact with their peers, as well as the croupiers, just like they would in a brick-and-mortar casino. It is the kind of gambling experience that players have been demanding for decades. Until recently, it was fulfilled by the conservative live chat feature, which is good but not amazing.
Virtual reality devices are inexpensive
The prospect of playing games in VR is appealing but many worry that this would be simply too expensive for most people. Until recently, it could be rather challenging to purchase a device needed to play games using this technology. The Oculus Rift headsets were pretty good and provided an entry into the world of VR. In order to tap into the immense potential of this new technology, more powerful gadgets need to be created at lower prices.
As online casinos realize the importance of being among the early adopters, they are willing to spend significant amounts on such technologies. The return on investment is likely to be generous, so those who jump on the bandwagon soon will reap the best rewards. That’s why the expectations for virtual reality in 2022 and the years to come are significant. The devices needed to enjoy the games are less expensive than ever while also being more powerful and effective.
These are all important ingredients in the recipe for success and strong arguments in regarding VR and the technology of tomorrow. Live casinos are likely to be the main beneficiaries of the new technology, but slots fans would also take advantage. The bottom line is that VR games are coming sooner than most people would expect and they are here to stay.
﻿
﻿