How Does Race Factor Into Adult Entertainment and VR? 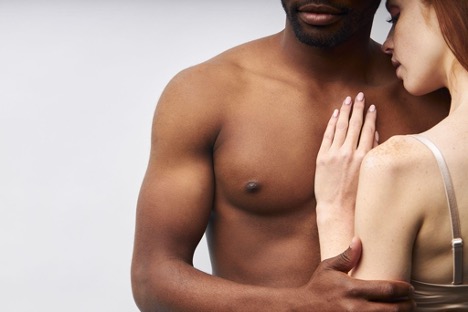 If you’ve been paying attention to the news in modern times, you know that there’s a lot more discussion about race and racism. While we’re not going to dive into the finer points of this discussion, we are interested in how race affects things like technology and adult entertainment. For example, if you were to search Asian VR porn, what kind of scenes would pop up and why?
Because race is such an integral part of modern life, understanding how it permeates every facet of society can help us recognize its effects. So, here’s how race factors into adult entertainment VR.
First, Let’s Look at the Type of Content Being Produced
If you look up adult scenes from different races, you’ll notice a running theme across the board. Many studios play into stereotypes and fantasies that are not necessarily reflective of real life. For example, with Asian scenes, there are a lot of massage parlor fantasies with happy endings. Similarly, Japanese scenes can play into cultural stereotypes like shy schoolgirls and groping on public transportation.
It’s easy to see why these types of scenes are so pervasive. When it comes to sex and fantasy, people don’t want nuance and reality. In real life, sex is messy, smelly, and may not be satisfying for either party. Also, if you want to explore a specific kink, you may have to worry about getting shamed or penalized for it. For example, if you have a fetish about having sex in public, you could wind up with a pretty serious citation and public record.
So, when it comes to race, users want to see their stereotypical fantasies played out. They want to simulate sex with the Hispanic cleaning lady or the Asian masseuse. Playing up these tropes can make the scenes more titillating, driving more visits and downloads.
How Does Race Factor Behind-the-Scenes?
As with any industry, adult entertainment has a bit of a representation problem. Not only are there fewer actors and actresses of color on screen, but few of them behind the scenes as well. Most studios and professional workshops are run by white people, so individuals of other races may struggle to have their voices heard.
Also, it’s harder for actresses of color to break out of these stereotypical roles. If users are used to seeing an Asian dressed in a kimono or traditional Chinese dress, it’s hard to visualize the person in something else.
That said, it’s not impossible, and there’s certainly a bit of a “cart before the horse” situation. Because studios believe viewers want racial stereotypes, they’re more likely to play into them, further reinforcing them. However, if studios made scenes with different actors regardless of race or ethnicity, they may see user engagement across the board. 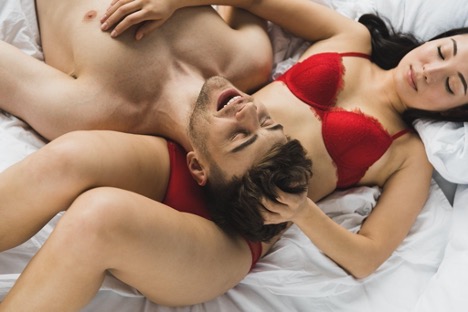 Race and Technology
As we mentioned, race factors into all industries, not just adult entertainment. The tech industry also has its own issues, namely with the lack of representation behind the scenes. When everyone is from the same background, it’s hard to get perspective on new apps, gadgets, or devices.
For example, some motion detecting software doesn’t recognize black people with darker shades of skin. While this oversight wasn’t intentional or malicious, it likely happened because the programmers weren’t black and didn’t think one’s skin color mattered that much.
With VR at the forefront of new technology, it’s imperative for companies to recognize these shortcomings and overcome them for new generations. Also, sites that blend both adult scenes with high-tech gadgetry (like SexLikeReal) need to be on the forefront of representation both on screen and off.
﻿
﻿