According to this survey from CareerBuilder.com, at least 15 percent of workers admit to arriving late at least once a week. The most common excuses usually involve: 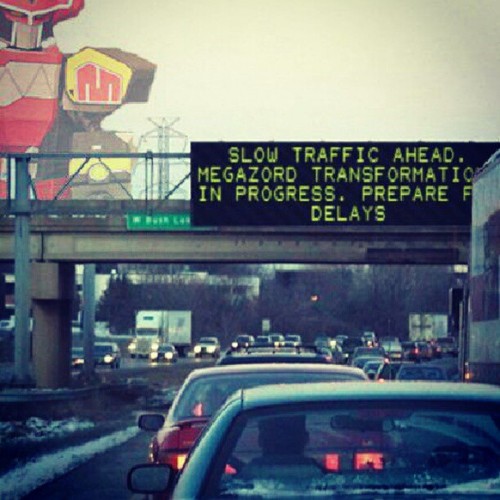 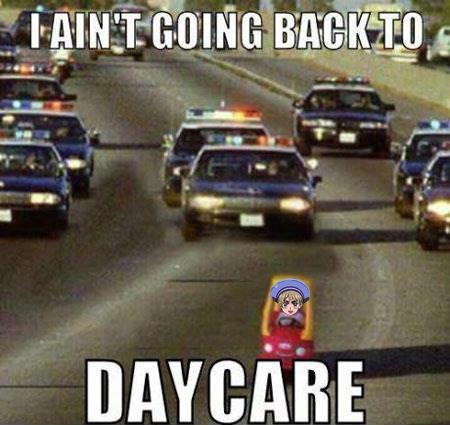 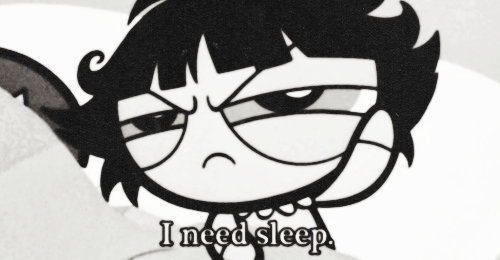 While these all might all seem like legitimate excuses, the reality is that the employee workforce consists of only two kinds of people:


Those who are ALWAYS EARLY

Usually wakes up each morning (usually before the alarm) feeling all excited to start the day. These rare creatures, also known as "morning people," are often the first to arrive to work before the rest of us have even got out of bed.


Those who are ALWAYS LATE

The idea of getting up at the crack of dawn is about as appealing sticking a hand in a boiling pot of water. When you do finally show up, you'll have to deal with the judgmental stares coming from those "morning people."

Here's the thing: breaking out of these "fashionably late" habits (or any bad habit) will always be a constant struggle. But do you really want this kind of tardy behavior to impact the rest of your life?

Even if you do have a valid reason on why everyone else has to wait for your impending arrival, the bottom line is that you're an adult, and making people constantly wait because you don't have your shit together is Just. Plain. Rude.

Owning up to the problem might be the first step, but you need to take action if you are serious about improving yourself. One way is to start planning ahead to arrive at least 20- 30 minutes earlier than you usually do, like this dude below:

With enough practice, it won't be long until you start showing that "morning person" in the person in the office who the new boss of getting up early really is... unless of course, that guy already happens to be your boss. But at least you'll be making a good impression!
﻿
﻿