Ashton Meem was born on the 6th of September 1987, in Richmond, Virginia, to Molly Meem and Lang Meem. Also, she is the only child of her parents. After completing high school at St. Catherine High School, she went on to get a degree from the Georgia University. She did not stop at that. She also got a BA in communications from North Carolina State University. 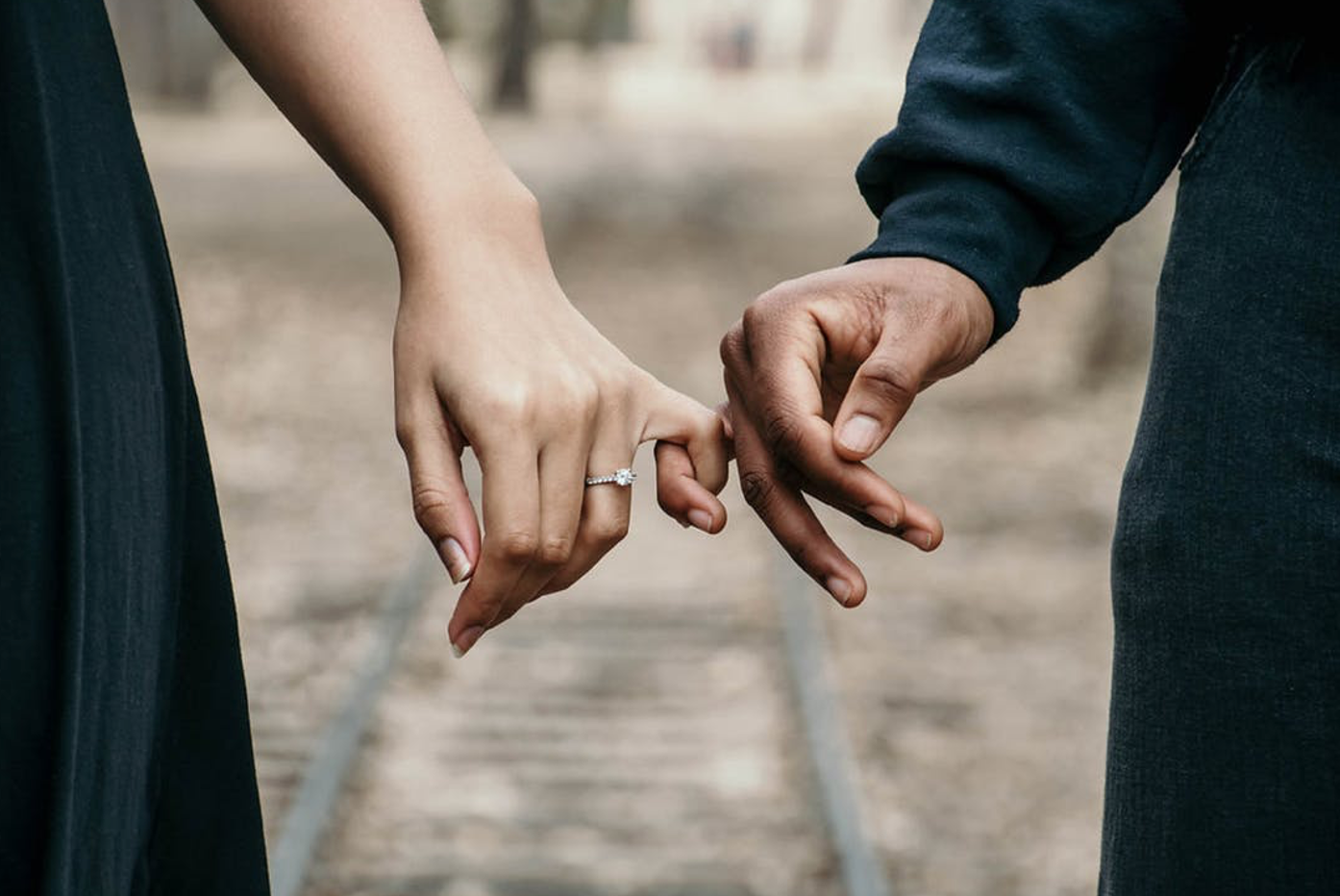 Relationship
Ashton Meem used to be married to a famous American footballer, Russell Wilson. Her ex-husband is now married to an American music star, Ciara. After meeting for the first time in the Collegiate School in Richmond, Ashton and Russell got into a relationship. This relationship led to marriage after Russell proposed to Ashton. This came after her graduation and was followed by a wedding ceremony that took place on the 14th of January 2012. This wedding was held at the Virginia Country Club.
Although this mirage seemed beautiful while it lasted, it did not produce any children and was not on for a long time as Russell asked for a divorce in 2014. This came because Ashton was reportedly having an affair with a Seahawks player and Russell’s former teammate, and friend Golden Tate. Although the rumor of the affair between Ashton and Tate was widespread, Tate came out to defend himself and stated that there was no affair between him and Ashton.  While this probably put Ashton back in good light, it never fixed the marriage between her and Russell.
Talking about the end to his marriage with Ashton, Russell said; “I have made the difficult decision to file for divorce. Clearly, decisions like these don’t come easy. Ashton and I have the honor to ask for prayers, understanding and privacy during the difficult time. Go ahead, I have no further comment on this personal matter".
In denial of the rumor of an affair with Ashton, Tate said “ I have not had an affair with Russel Wilson’s wife, and I have nothing to do with his divorce”. “ It is laughable for anyone who knows us…Russell Wilson and I were good friends when I was in Seattle, on and off the field, he knows that the rumors about me were unfounded, damaging to my reputation and an attack on my character. Any person who circulated this rumor is simply irresponsible.”
Since splitting with her ex-husband, nothing concrete about Ashon’s love life has been said. However, according to speculations, she is still single.
Ashton Meem’s Career
Ashton perhaps got famous because she was associated with a football player. She, however, is not linked to sports professionally in any way. She works in advertisement. She is currently an advertising operations assistant in a Family Insurance Company. Before landing this position, she was an intern and later a consultant in media marketing.
Ashton Meem’S Height and Weight
Ashton Meem is a tall lady by every standard. She stands at 5 feet and 10 inches. Also, she weighs 52 kg.
What is Ashton Meem Up to at the Moment?
Since splitting from her ex-husband, not much has been hard about Ashton. This is perhaps because she wants to lead a quiet life or because she only became a public figure because she got married to an NFL star. Since Ashton has stayed away from the media, not many people are sure what she is up to so long as romance is concerned. There are no reports of her being married to someone else or dating.
Ashton Meem Net Worth
Ashton got famous because of her marriage to an NFL star. The same, however, cannot be said about her net worth. Having worked as a professional advertising and event planner over the years, she has been able to earn some money. Ashton is currently worth $4 million.
﻿
﻿