Is Your Cast Iron Sewer Pipe Rusting? This is What You Should Do

Is cast iron used in the plumbing of your house? Do you notice a foul smell and a slow drain? Are you experiencing frequent plumbing problems? Is your water system damaged and the water murky? Rusting of cast iron pipes may be the cause of all your problems. 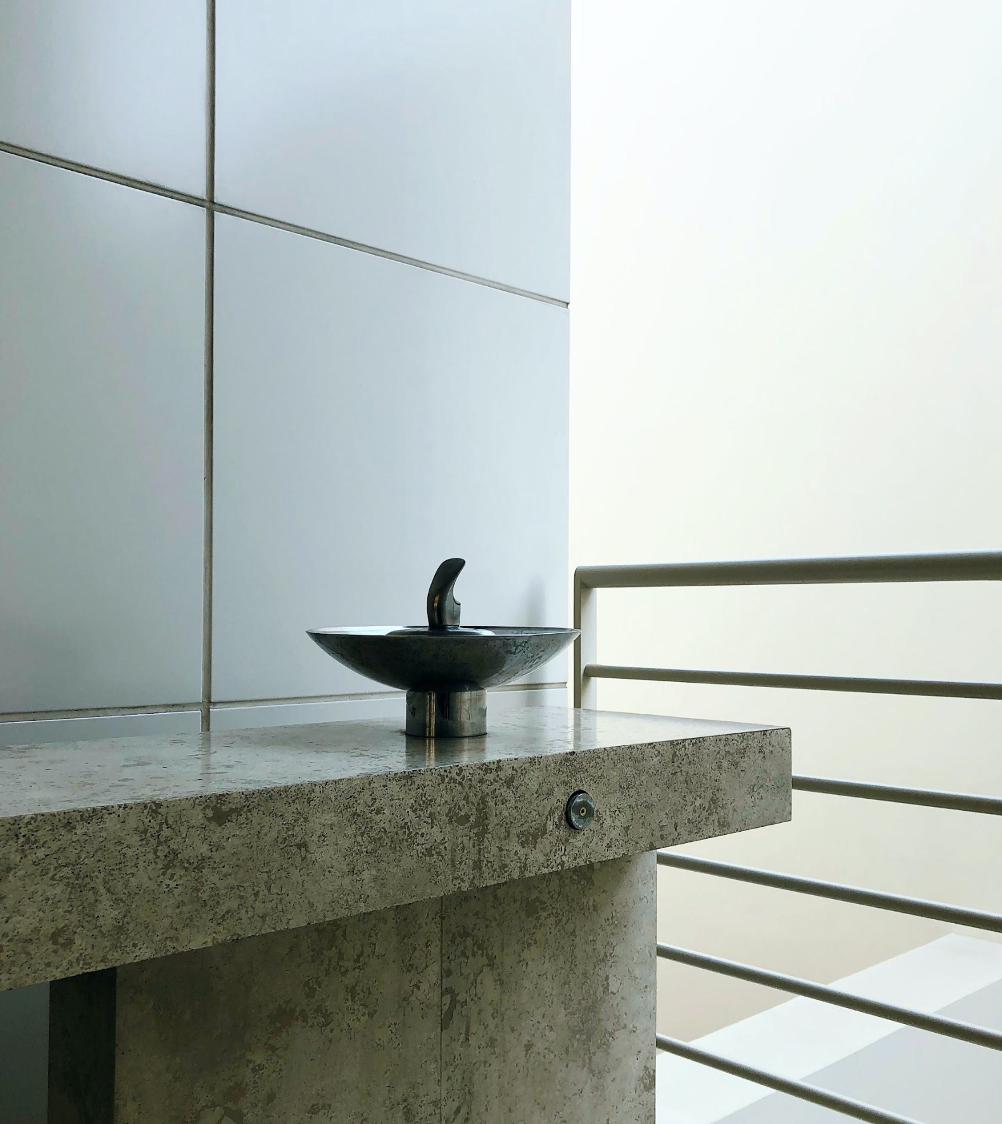