Why You Should Have a Working Knowledge of Personal Finance


Money isn't everything, but it sure makes life more convenient. Can you think of a time when you ever wished you had less of it? While it may not grow on trees, one of the most common myths about money is that there isn't enough to go around. The fact of the matter is that there's more than enough for everyone, but you have to know what to do with it.
Could you imagine trying to play Monopoly with a group of aficionados if you didn't know the rules of the game? Well, people do the same thing every day with their real money, and they learn the real-life meaning of the Monopoly phrase, "Do not pass go." Continue reading to learn why it's imperative that you become financially literate.
You need to have a plan for your money. 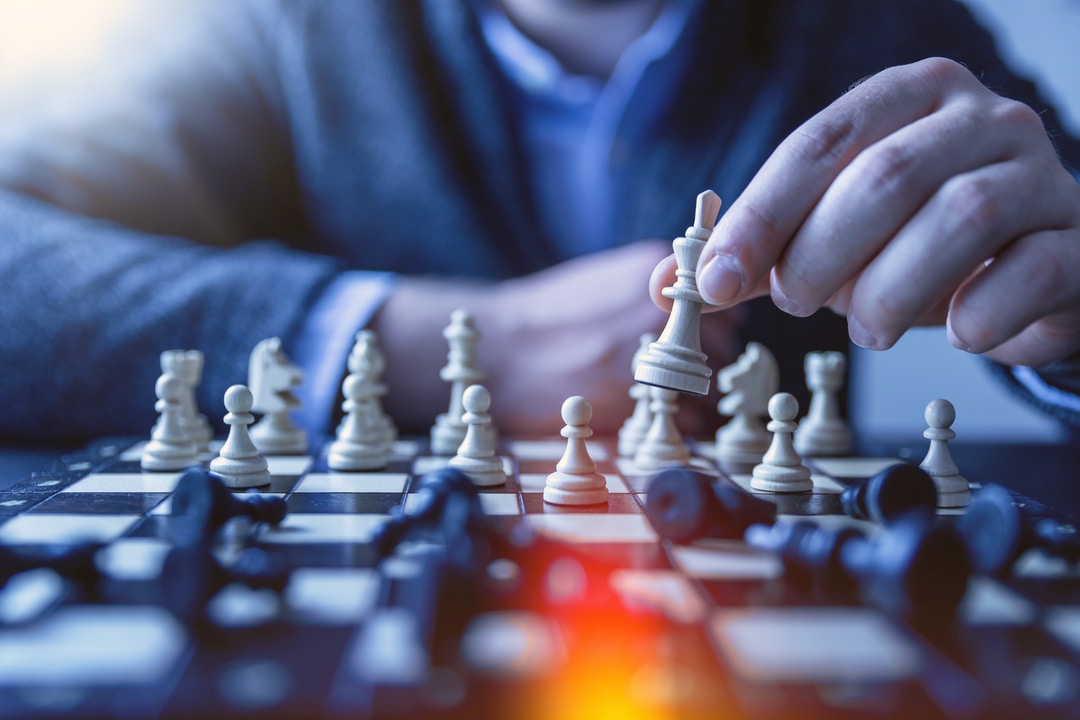 There's an old saying that goes, "Idle hands are the devil's workshop." The same could be said of your money except for you could rephrase it and say, "Thoughtless money is the merchant's playground."
The fact of the matter is that if you don't have a plan for your money, you'll never be able to outsmart all the people with things to sell who do have a plan for your money. However, how can you plan for your money if you don't even know what its real purpose is or its full capabilities?
Dan Gilbert, the founder of Rocket Mortgage and Quicken Loans, understands the importance of financial literacy to leading a happy and successful life. That's why he launched Wealth Rocket as a way to help people learn more about personal finance while exploring financial and investment options.
Learning about finances is like learning about anything else. You can expect to learn everything on the first day, but you can expect to grow and become more confident with time. Once you know some of the basics of how money works, you can start making your money work for you in return for how hard you work for it.
You can't get rich by merely saving. 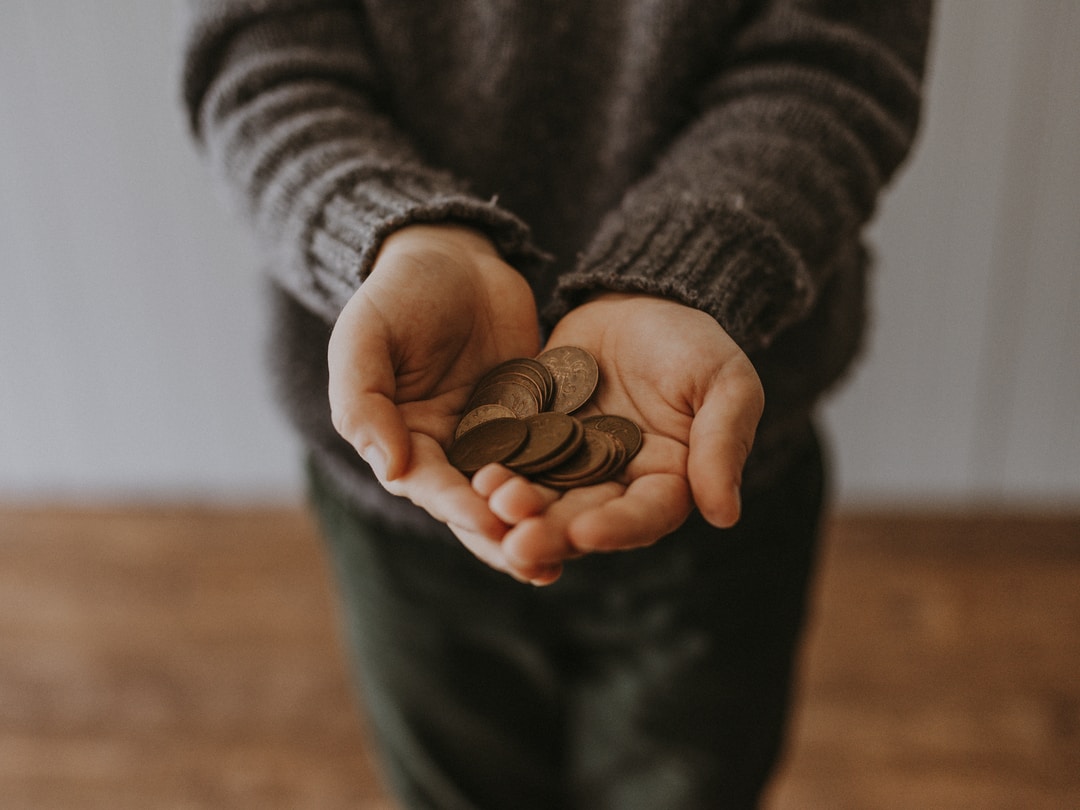 Saving is wise and everyone should do it, but it will never get you rich. You never hear Wall Street brokers raving about a great new saving opportunity, and that's because saving does nothing to generate revenue.
If you want to see your money increase, you'd do much better putting it in the New York Stock Exchange (NYSE) than the bank. It's true that savings accounts do accrue interest with time, but if you want to see significant gains, you have to invest. One of the things that scare people about Wall Street and the NYSE is that they're intimidated by the pace, jargon, and fluctuating patterns associated with the stock market.
A lot of people invest in the markets and lost everything the first day because they tried to play Monopoly without learning the rules. Conversely, there are also stories of people all over the U.S. who were middle class or even poor and got wealthy by making wise investments. What there aren't are stories of people who made a fortune because they were good at saving. Now, wouldn't you say it's worth learning a little something about investing?
Retirement doesn't pay for itself. 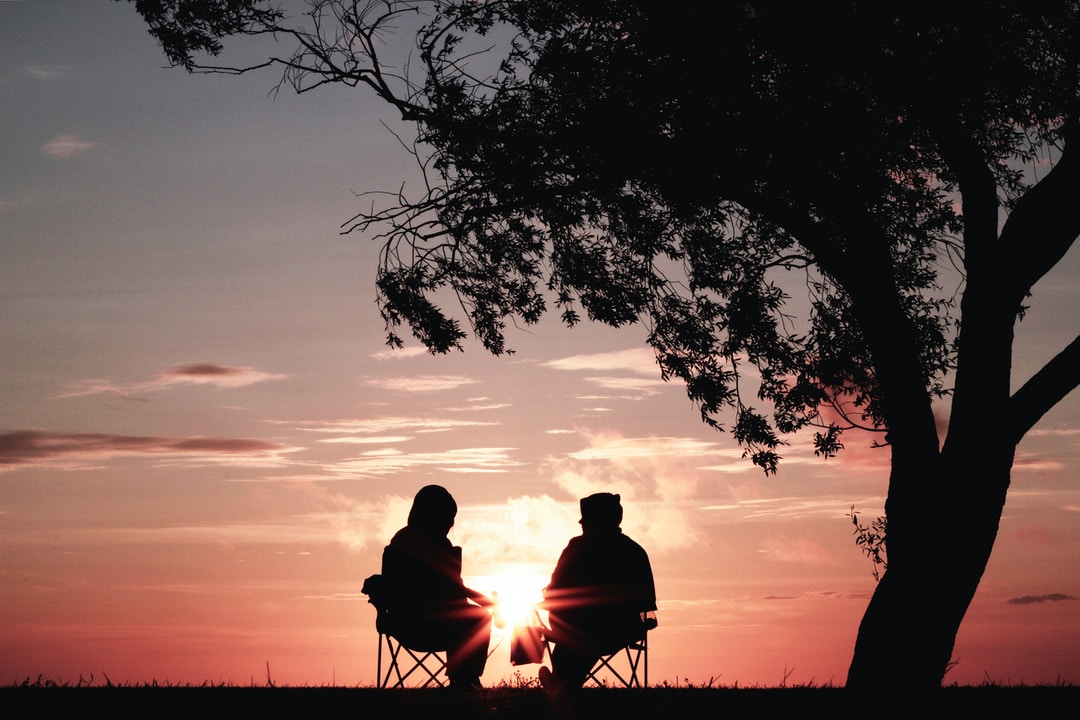 Have you ever thought about what you're going to do when you retire? Wouldn't you like to travel to new places or visit with family and old friends? The sad truth is that there are a lot of retired citizens who are living hand-to-mouth because they failed to plan for retirement.
Don't wait until you're in your late fifties or early sixties to start thinking about how you're going to afford retirement. That's one of the things you should start working on while you're still young enough. The good news is that there are programs to help people plan and prepare for retirement, but the key is to not wait until you can see retirement on the horizon before learning about your options.
﻿
﻿