6 Rare Watches That Rich People Would Kill For 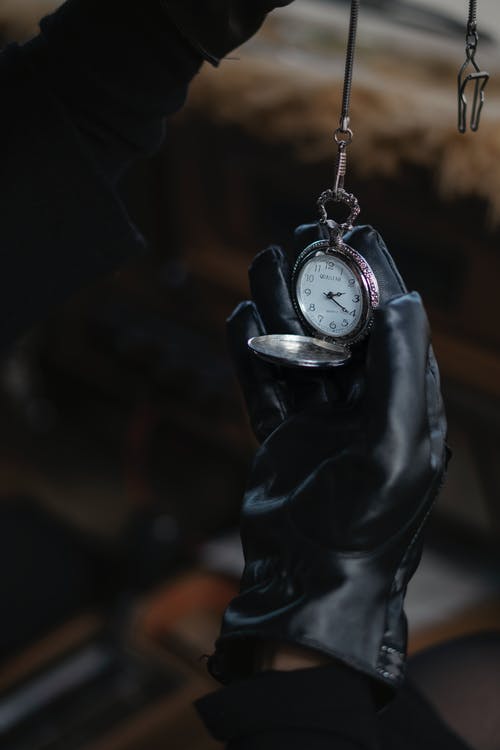 buy stylish watches online
Did you know that in May and November, each year, all of the auction houses in the world flood over to Geneva to join in on the hype of rare watches? As most of you would expect, these multi-million dollar auctions attract a lot of rich people and watch enthusiasts, and all of them have one thing in common - they want to invest in extremely rare and expensive Patek Philippes and Rolexes.
However, of all the major brands that take timepieces to the capital of watchmaking, it is Phillips that seemed to have caused the biggest stir recently. Even though this brand is still relatively new in the watchmaking scene (their last visit was only their 3rd time in the city to unveil their creations), the brand still managed to showcase some of the rarest known tickers in the whole wide world.
Paul Boutros, the fearless leader of the brand’s watch department for America, had estimated that Phillips was set to sell watches worth $15 million, and this was just on a Sunday.
Surprised? Well, if you would like a closer look at what was being sold in Geneva in the most recent auction, we’ve rounded up some of the rarest and most desirable pieces that were bid on under the hammer. Let’s get started:
1. Rolex Cosmograph Daytona "Paul Newman Oyster Sotto"
Let’s set things straight before we go on a rant about Rolex’s shiny chronograph that is worth up to $1,550,000. There were only 20 Paul Newman Daytons created by the watchmaker, and the ones with the Sotto configuration are even rarer. This particular version of the watch is the one where the words ‘Cosmograph’ are written right over the word ‘Oyster.’
The ultra-rare ‘tropical brown’ strap and dial were auctioned off in Geneva just this year, and this color is simply the name given by the collecting community for dials that have aged over the years and have shifted from black to brown. As off-putting as this may sound, the more uniformly a watch ages over time, the more desirable it becomes for collectors.
2. Rolex Reference 4113 Split Second Chronograph
Rare is sort of an overstatement at times, but this particular watch may deserve this title more than any other on this list. Only 12 of these beauties were ever created by the watchmaker during the 1940s, and they were all given away to race car drivers during the time, such as Ettore Bugatti.
The model that was presented in Geneva was only 1 of 8 that have ever resurfaced over the years, and this particular model was estimated to be worth at least $1,650,000.
3. Rolex Zerographe Reference 4336
The Zerographe series by Rolex was more of a prototype series, and they were intended to be the first-ever watches that would have rotating bezels. Even though you may think of Rolex’s Submariner or the GMT when you think of this particular feature, the Zerographe Reference 4336 is where it all started.
Since this watch is the only one ever to be created, it is somewhat of a unicorn in the collector’s universe, and it is very difficult to come across one. Well, compared to the others on this list, the Zerographe was surprisingly auctioned off at a lower $515,000 in Geneva.
4. Patek Philippe "Tasti Tondi"
Patek Philippe’s Tasti Tondi was designed in 1955, and it was the only chronograph that was designed as a waterproof watch. Perhaps this is the reason why the watch has managed to remain in such good condition after all of these years, and keeping to their promise, zero moisture has penetrated the hull to damage its components in over half a century.
How much does it cost to own a century-old waterproof Patek Philippe? As it turns out, a little over $700,000.
5. Rolex Cosmograph "The Doctor"
This Rolex watch is one that most serious watch enthusiasts said that they were actually interested in owning. You see, The Doctor was a watch that had been custom-made for a doctor, and they are only 1 of 4 (or 5) to have been ever designed with pulsation scales. This feature is the subtle blue band seen around the outermost edge of this watch’s dial.
Of course, at the time, this feature was supposed to help the doctor check the heart rate of their patients. Nowadays, this feature only makes the watch rarer still - bringing its price tag to a little over $700,000.
6. Patek Philippe Reference 2499
Here’s what we heard a real watch collector say about this watch. The Patek Philippe Reference 2499 is equivalent to the Ferrari 250 SWB in the world of watch enthusiasts. You see, this wristwatch has a fantastic body for something that had been designed all the way back in 1956. What’s more, this watch has resurfaced for the first time ever since it was made.
The Patek Philippe Reference 2499 is easily one of the most desirable watches known to man. How much would it cost to add it to your wardrobe? A little over $1,550,000!
Haven’t had quite enough rare watches that are way above your budget? Well, we would like to keep you entertained for at least a couple more watches but unfortunately, have to call it a day. In your own time, you can choose to research the Patek Time Only Watch Reference 530, Vacheron Constantin Chronometre Royal, Rolex Stelline, and Patek Philippe 3974.
Would You Like to Buy Luxury Timepieces Online That You Can Afford?
Now that we’ve got you jonesing to buy stylish watches online, how about we divert your attention to something you can afford? Tee Tree Watches has designed elegant watches that are the perfect combination of luxury, practicality, functionality, and style.
Visit their website to steal a glance at the finest Australian-designed watches with the highest quality components. Whether you’re searching for vintage, bohemian, minimalist, or modern styles, you’ll find everything on their website with affordable prices and designs that complement your style.
﻿
﻿