Saving Money When You're Unemployed


Unemployed people live healthier lifestyles, according to Copenhagen Business School. This is good news for the 4.4 million Americans who quit their jobs in September. One of the downsides of being jobless is you’ve got no money coming in and no cash to put into savings. But these tricks will show you it is possible to save money even when you're unemployed. 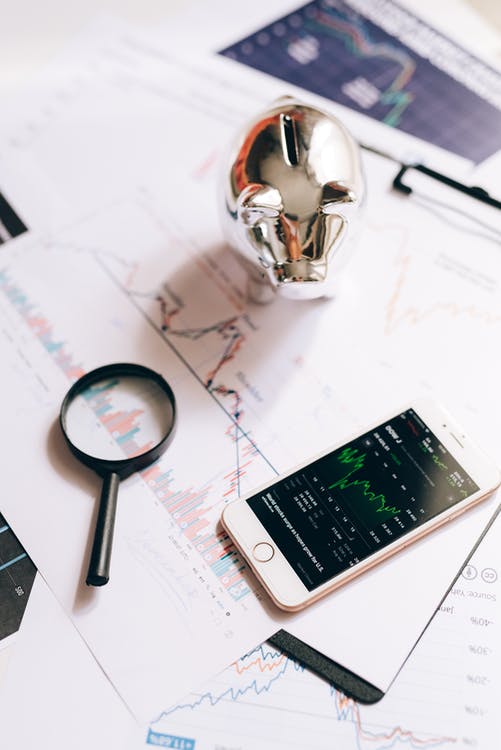 Stop impulse buying
Americans do a lot of impulse spending. 48% of people say they impulse buy food. Yahoo! state that Household items, clothing, coffee, and toys are all often bought on a whim too. It’s great to treat yourself from time to time but when you’re not working you need to think carefully about every purchase. Impulse purchases are costing the average person $276 per month. Rather than splashing out on goods you don’t really need, add this to your savings and you’ll have a good nest egg in just a few months’ time.
Sell your car
76% of American workers travel to work by car on their own every day, according to Brookings. Owning and running a car is very costly. Move reports that drivers pay out around $5,265 every year on their vehicles. Now that you’re no longer in work, sell your car and put the money you make into your savings account. It’s currently one of the best times to sell a used car as average selling prices peaked at $25,000 for the first time this year. What you would spend each month on fuel, maintenance, and insurance can also be added to your savings pot.
Borrow smartly
Almost 45% of Americans take out loans every year. You might think that you can’t save money when you borrow cash, but if you do it right, you can. Zero-interest loans mean you don’t pay any interest on the loan for a set period of time. If you haven’t paid the loan off by then, interest will be added to the remaining balance. Deferred-interest loans are similar and give you interest-free cash, as long as you pay the debt in a set period of time. Otherwise, you’ll be charged interest on the full amount. You can also save money on a home loan. If you’re looking to buy or refinance, conventional loan options often have lower interest rates than standard loans. They also have competitive rates and you don’t have to pay private mortgage insurance. To top up your savings, add up what you would have spent on any standard loans rather than these niche loans and you’ll have effectively made money from borrowing.
Get a side hustle
Even if employment wasn’t for you, it doesn’t mean you can’t make some money with a side hustle. 57% of people are believed to have a side hustle. The most common side hustles are selling a service, reselling goods, online survey taking, gig economy, and MLM marketing. You can do as little or as much side hustling as you want, all from the comfort of your own home. Around 17% of people say their side hustle makes them a minimum of $500 per month, so there’s the potential to make a nice amount of money to add to your savings.
It’s perfectly possible to increase your savings when you’re unemployed. You’ve just got to be wise and clever with the way that you do it.
﻿
﻿