Soccer - the most popular sport in the world

People love the sport. For many, sport means passion and immanent part of their life. Sport plays a huge role in society. Even if you are not a big fan of physical activity, you can’t wait to watch a football match with your friends. Every country is proud of some sport discipline and calls it a national one. 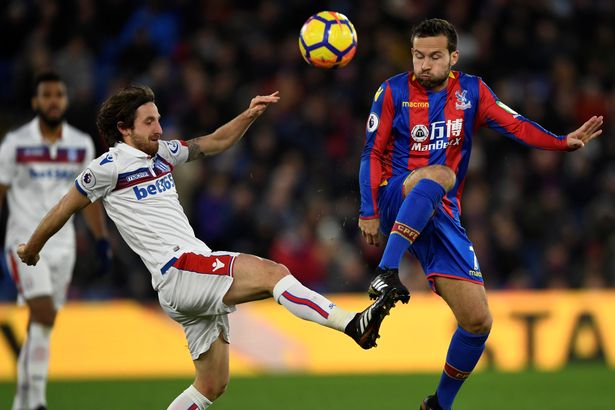 But there is one sport discipline that gives shivers down the spine of every fan. Yes, you are right. It’s football. This, the most popular sport in the world creates culture, entertainment, and even fashion. Football is at every corner. Even if you don’t play, you can easily watch football matches online on https://skrotymeczow.pl. Almost every little boy (not only little) dreams of becoming a famous football player in the future. The question is - why exactly?
One of the oldest sports that you still enjoy.
Soccer is almost as old as human civilization. Some research says that the history of football dates back as far as 2500 B.C. For centuries people enjoyed kicking a ball around to score a goal. One of the earliest examples of this game is Chinese "Tsu’Chu", which means „kicking a ball”. On the other hand, if you ask a Greek who invented soccer, he will tell you that it revolves around the game "Episkyros". In fact, around the world for ages, people played similar games focused on team and kicking ball. At the beginning of the XX century, soccer was played in England almost at every school and university. With this, soccer became a serious game that needed universal rules. The significant step to create it took place in 1858 in Sheffield in England. But what exactly happened? In 1858 a number of clubs all came together to formalize a common set of rules. That was the beginning of soccer in the shape we know today. After this, in October 1863 existing soccer clubs and schools created a set of rules that all teams across England could follow. What's more, they created a governing body for soccer- Football Association. After this, soccer began to spread all around the world. No wonder that sport with such a history is the most popular on the globe.
What all the hype is about?
Football matches are played on a football pitch that is 45-90m wide and 90-120m long. In soccer two teams play against each other. Each team consists 11 players including the goalkeeper. Rules aren’t complicated. In general, a football match is won by the team which, after 90 minutes of the game ( two halves of 45 minutes each) obtains a better goal balance. The referee always can extend the time. Usually, a few minutes are added. Sometimes those minutes decide about the whole game. The match may always end in a draw too. The ball can be hit with the head, leg and chest. Players can’t touch it with their hands. Of course, except the goalkeeper. The entire game takes place with the participation of fans. Easy? Sound like it is. Of course, soccer is more than this and has other rules and exceptions like yellow or red cards, offside etc. But still, it doesn't take a lot of time to learn how to play. What is more, it is easy to start. You just need a ball, a bunch of friends and a field.
Any time at any stage of your life.
Soccer is a great game for people at any age. It doesn't really matter if you are 5 or 40 years old. Soccer is just a great experience you can share with your friends. What's more for adults it can be a healthy way to spend the afternoon and free time. Just think – during the day you are a corporate player who resigns from suit in the afternoon to become second Leo Messi. How good is that, huh? What is more, you don't have to spend hundreds of your salary to play soccer occasionally. You also don't need any special gear. Shorts, a t-shirt and comfy shoes will be enough. Of course, as in everything you will find cheap and expensive equipment. The choice is yours. It's worth mentioning that to play soccer you don't need a professional football pitch. You can play anywhere. At the beach, at the park, at the school pitch. If it's raining or cold outside you can play indoor. Just use your imagination!
International game with superstars.
Soccer is played everywhere by every nation. Soccer is above political and financial division. In fact, every country, even those which are considered to be poor, can be the champion. The scale of soccer is unbelievable. There are huge events that unite countries all over the world. What is more in every country there is a league within are several divisions. Soccer unites professionals and amateurs. Another amazing thing about soccer is that everything is possible. The talent and hard work of the player can make him a national hero. Of course, soccer is all about the team, but it doesn't mean you cannot become a superstar.
Stay home and watch football!
What else is great about soccer? It is available everywhere. Even if you are not able to watch your favorite team live, you can easily do it online. Watching football matches online can be also a great social experience. What can be better than watching your favorite team with your friends? Everything from your own home. Sounds like a lot of emotions and excitement. With the popularity of soccer, matches online are at your fingertips.
4 billion fans all over the world.
Soccer is just a game over the nations. The above-mentioned are just a few reasons why football is the sport of the century. It is estimated that almost 4 billion people consider themselves to be football fans. Half of the world’s population can’t be wrong. Soccer has something and for now, it is the most popular sport in the world. Whether you like it or not, it doesn’t look like it is going to change.
﻿
﻿